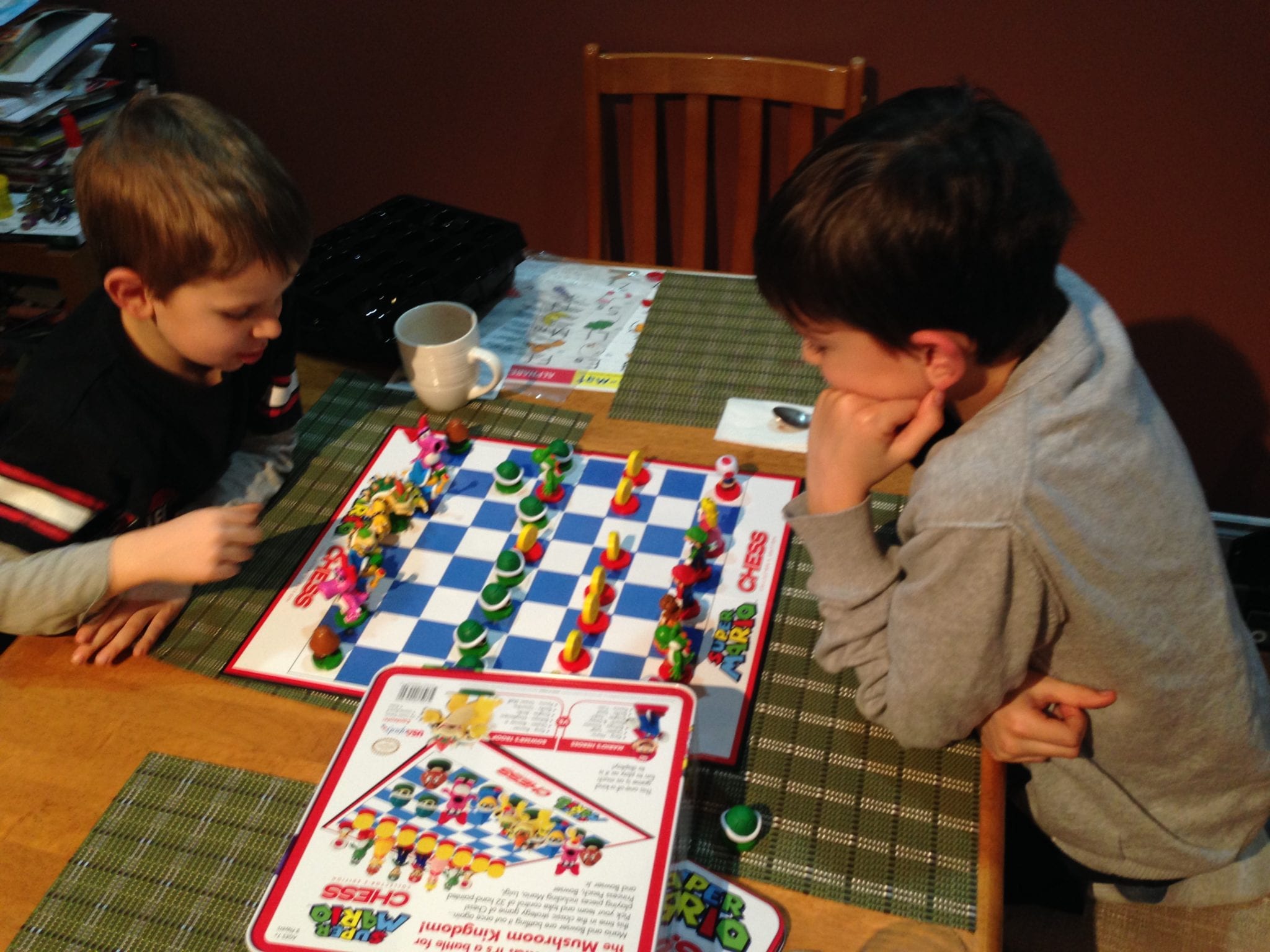 0 Replies to “Being the Older Brother”