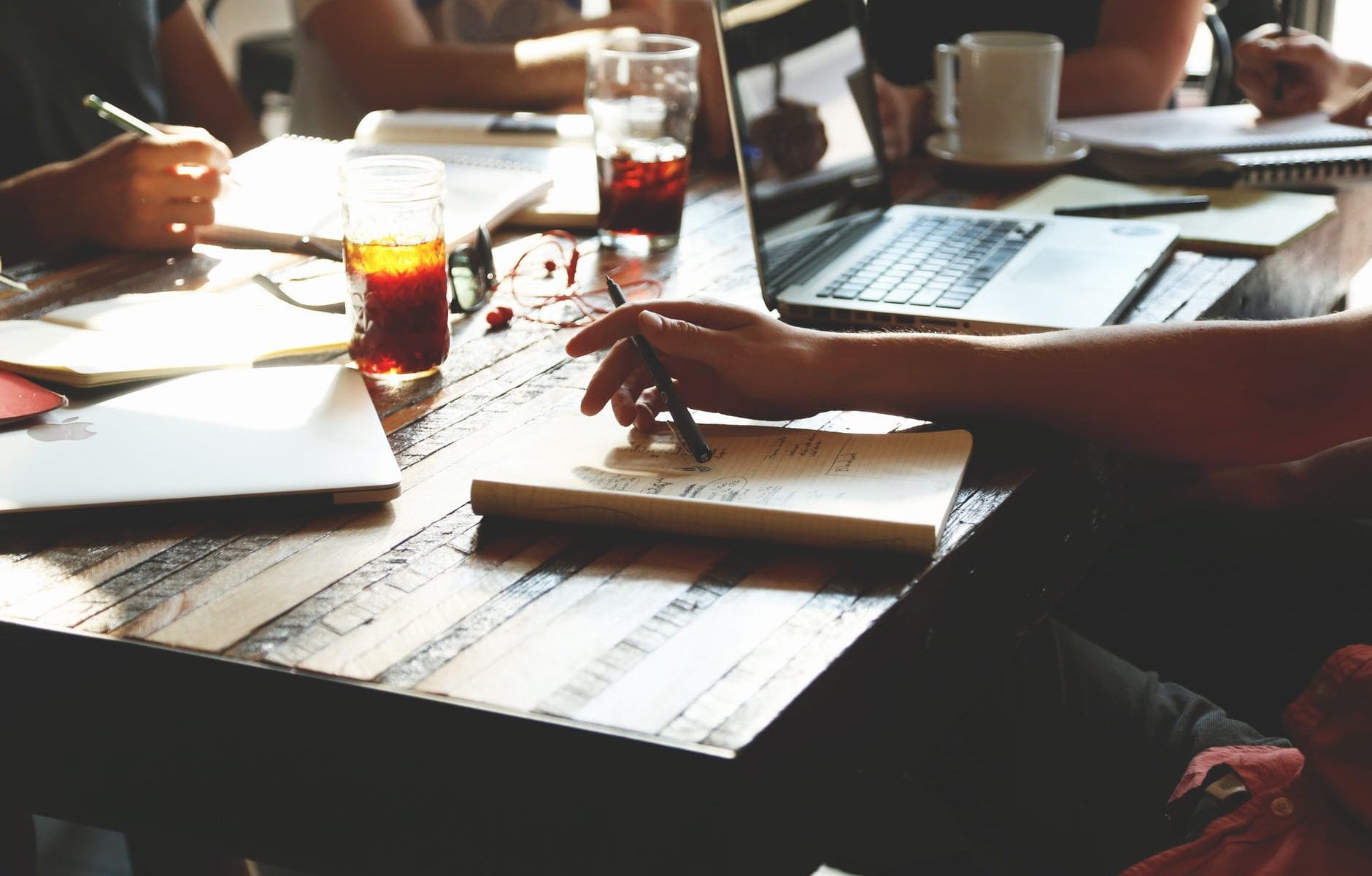 (First of all, my apologies if you read this already on About a Stepdad. There’s a good reason for the dual post or at least a good excuse. See below.)

Being an unpublished writer can be frustrating. It’s one of the few jobs where you won’t get a pat on the back. There are no annual reviews. No bonuses. No Christmas Parties.

But going to the Surrey International Writers’ Conference gave me the chance to re-energize, to refocus, to learn to be a better writer, and even attend a staff party.

Plus, I would get a chance to pitch my novel to an agent or editor. Face-to-face. No interns in the way, no 150 emails before yours. Just you and an agent.

However, my wife, aka the-Prettiest-Girl-in-the-World, will attest to the fact that I wasn’t super excited about going this year. I moped and grumped and shuffled around like a 10-year-old being forced to eat vegetables while doing homework.

But once I got there, the energy, the workshops, and the enthusiasm of the people there turned me around.

I listened to experts, I pitched my heart out, I even got a case of chatty-Joe and talked to other writers.

Of the three people I pitched Yager’s War to, all three were interested and wanted to see more of it. All were so nice and very understanding at my Joe-ish way of pitching things.

One even took the time to ask me about me and hey, we all know there’s nothing I love better than talking about me. When did you realize you wanted to be a writer? What was your first book? What are you reading now? Where do you see yourself in 10 years? Why did you move to Vancouver? Why are you crying?

Honestly, I learned so much, had a great time, and came away ready to charge the dragon again, my cape singed and tattered, my armor dented, but my sword sharp and my moral restored.

So what’s in the future?

First, I’ll pass along some super valuable information and links in my next blog. Man, I tell you, all the workshops I took were solid gold and I hope to pass along a small fraction of what I learned.

Second, I realized I’m unable to hold down two blogs, so I will merge my two lives into one and create something amazing. Like spaghetti and meatballs becoming the greatest meal of all time.

Third, I need a new website. I’ll post more on that next week, but it’s a daunting task so I’ve enlisted a very creative, very knowledgeable person to help me out. I’m super excited about this one.

Forth, I’m going to create a newsletter. It’s an odd and very difficult thing for me to do, but it should mean that I can connect to people directly. No more signing up for WordPress. No more having to log into the FB to find me, (cuz I know that’s why everyone logs in.) All my blogs will be sent directly to you with an electronic hug.

Lastly, I’ll definitely be asking for help. Help with the novel – like recipes, pictures, and thoughts. I’ll need help with making sure I put my best printed-foot forward – like everyone taking a hard look at my query or at what would make you buy a novel.  I’ll need help with step-daddying, and look forward to everyone’s helpful suggestions.

See, this is what happens when you get inspired at SIWC#17.

You create a lot of work for yourself. 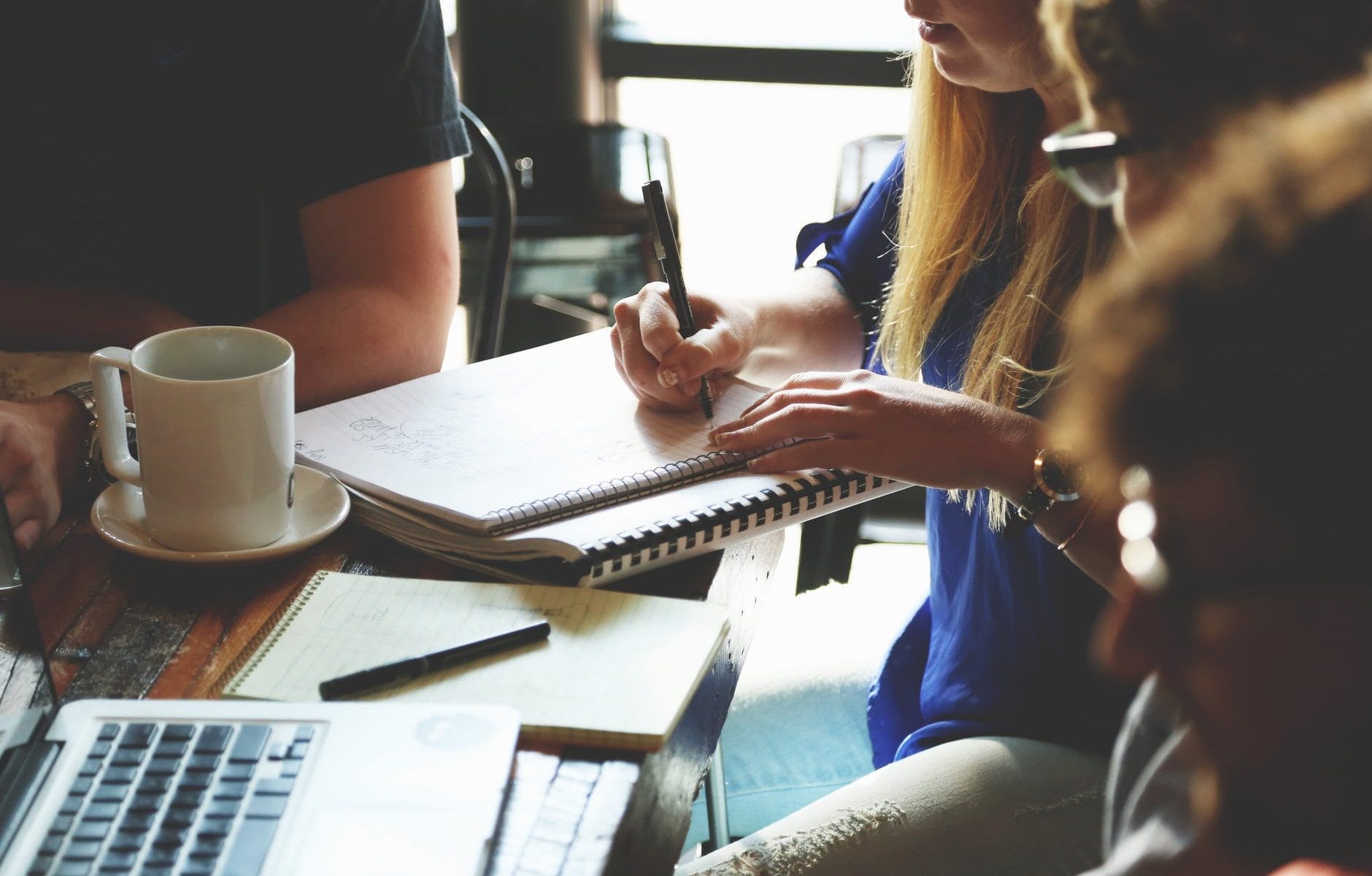 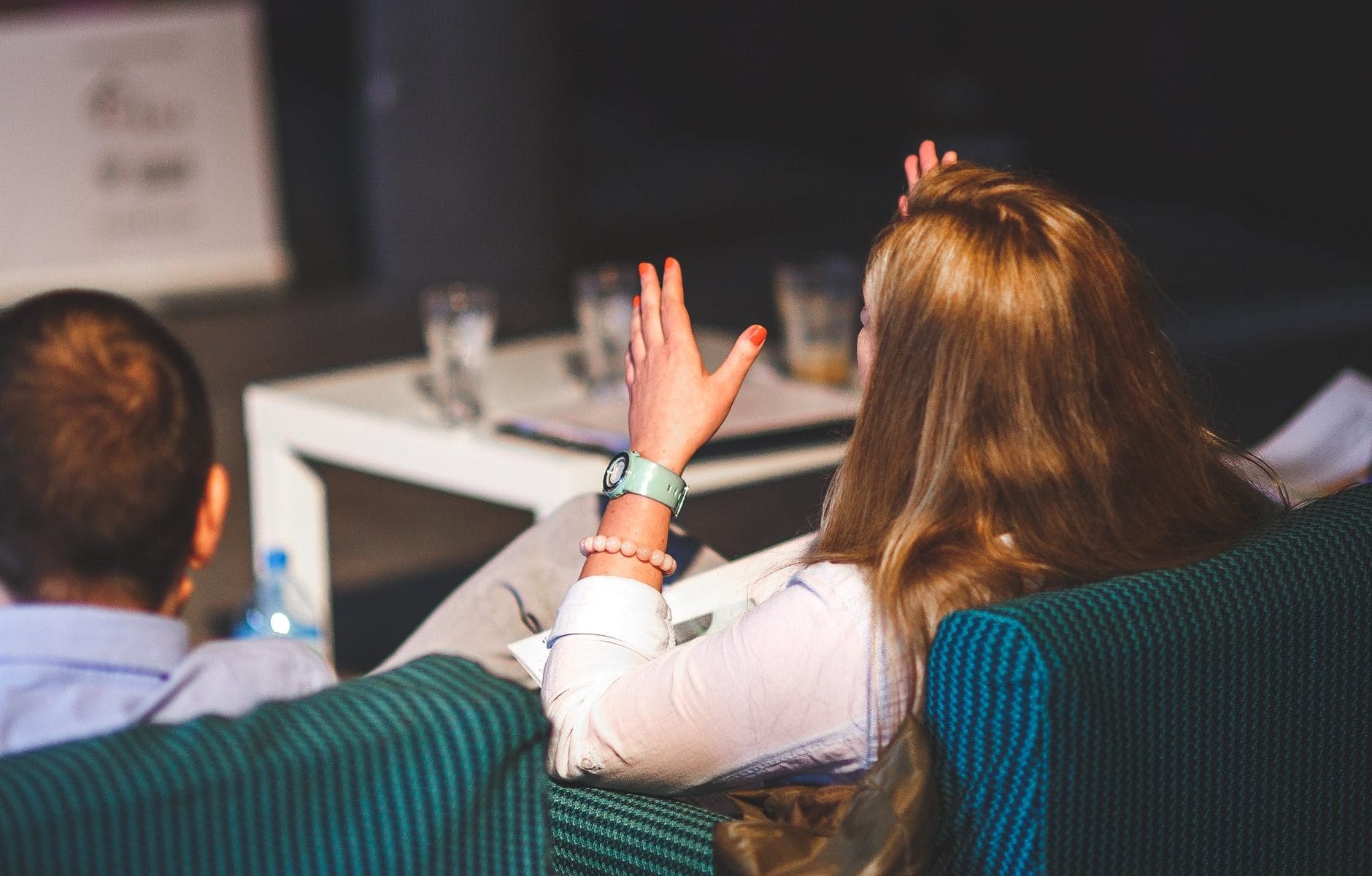 The second part will deal with the exciting world of lion taming, and the business of writing. Minus the lion taming. It’s something I wanted to know more about, so I took not one, but three workshops. First up…

(Elena Aitken is a USA Today Bestselling Author of more than thirty romance and women’s fiction novels. Living a stone’s throw from the Rocky Mountains with her teenager twins and their two cats, Elena escapes into the mountains whenever life allows. She can often be found with her toes in the lake and a glass of wine in her hand, dreaming up her next book and working on her own happily ever after.)

There is a TON to learn about self-pubbing. Like a Fat-Albert ton. Luckily, I had the incredible and super friendly Elena Aitkens who tried to tell us a bit about the process.

She has a ton of information on her site. Please check it out. Elenaaitken.com. But I’ll do a quick overview.

Branding: Steena Holmes : In the age of information overload, how do you stand out?

From the massively successful and brilliant, Steena Holmes, who did two workshops on branding, hereand here. I learned that my brand focus has to be on my readers… not on sales. Not on marketing.

Be aware that you are branding yourself now. Are you doing it right?

Me, I’m not. Not even close. Like a drunk swinging at a bouncer who’s already taken 3 steps back.

Her brand, though, is phenomenal. Her website is perfect. It’s definitely worth checking out

Honestly, both these women were amazing resources. I hope they come back next year.

Steena Holmes Branding With Intent. She has a 5 step program that’s easy-peasy to follow and her website really is a must-see.