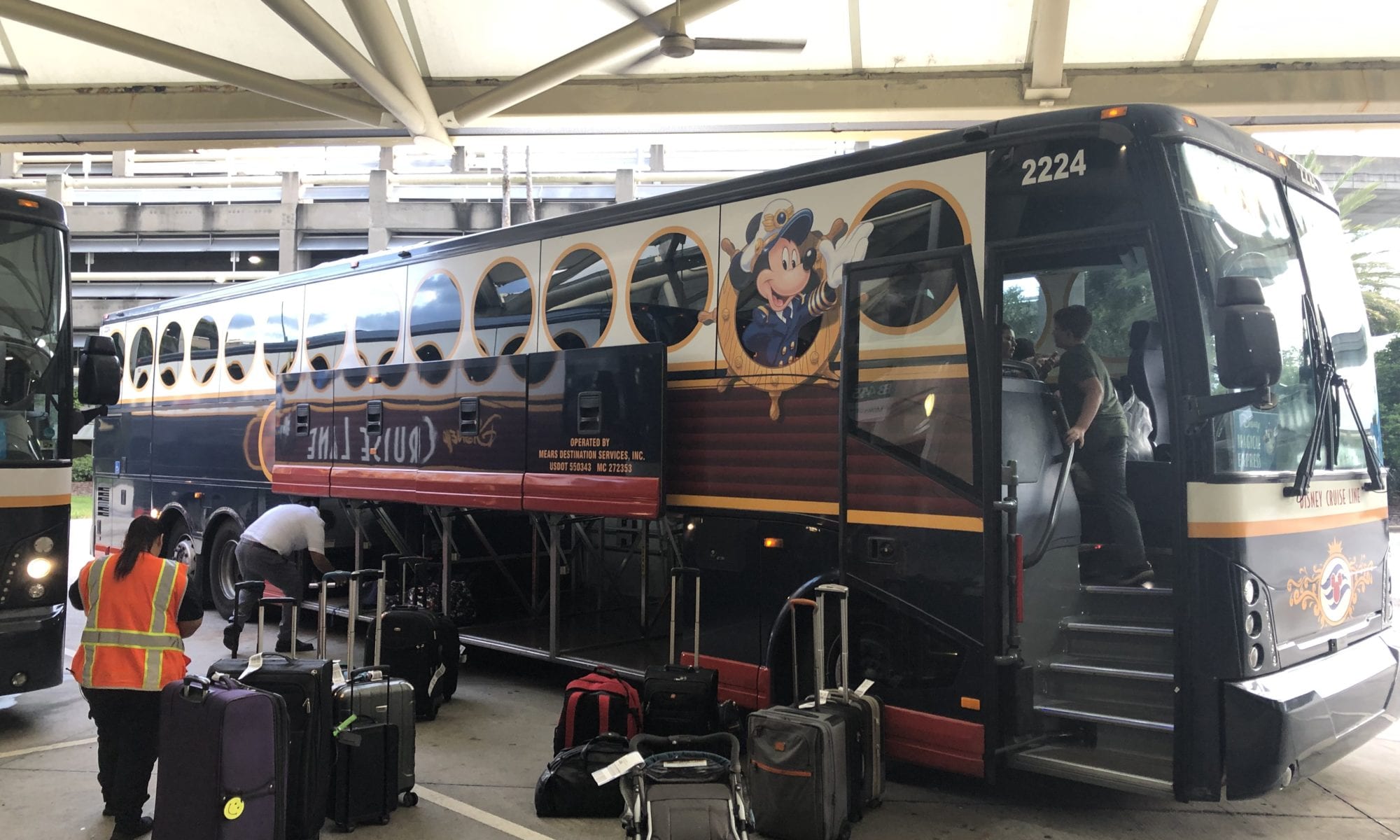 One of the best, and sometimes worst, part of traveling is that you never really know what’s going to happen.

It could be a car breaking down on a deserted Italian road, which would most definitely fall into the category of bad, or it could be a whole different type of show at Disney World.

The Air Canada flight had movies so we weren’t bored, but the transfer in Toronto took a very long time as we seemed to have to go through about 20 security checks for traveling to the USA. I guess a lot of terrorists think about blowing up Splash Mountain in Disney World.

Everything went smoothly as we arrived at Orlando airport, 6pm local time, at least until the conveyer belt broke down. However, this was not something completely ‘unexpected’ as these things happen. To me. A lot. Not something planned for, but not something terrible.

By now, we were all very excited to get to Disney World and see EVERYTHING and waiting while the belt was fixed was excruciating. But when it worked, we got our bags quickly and raced to the Disney Magical Express.

See, in Disney World, nothing is called anything mundane. A bus is not called a bus.  It is a Magical Express. They don’t hang up the phone with a cheery, good-bye, no, they say “have a magical day.” The hotel is not called a hotel, it’s a RESORT. The workers here aren’t called expendable cogs in a corporate machine, no, they’re called ‘cast members.’

Now, this may seem cheesy, but I have a different opinion. I think it’s ‘branding’ at the highest level. They want this to be a magical experience and have worked hard to make sure it is just that.

As we loaded onto the bus, we got a taste of Florida’s weather – clouds filled the sky, and the air felt oppressively hot and humid. The Magic Express, though, was air-conditioned – a vital thing in these parts of the world.

The bus ride took 40 min or so but even that was ok as they’d set up screens to tell us more about Disney World. For The-Youngest and I, there was nothing new, but for The-Oldest and The-Prettiest-Girl-in-the-World, there was a ton of stuff.

To quote The-Oldest, “Wait, they have a fast-pass?”

We arrived at Pop Century as the clouds overhead darkened like they weren’t glad to see us. By now, The-Youngest vibrated with excitement despite (or perhaps because of) the 10-hour flight. I was just glad to have so little go wrong and that a nice bed awaited me. I needed sleep.

Check-in itself was a total “Disney” experience. The staff from behind the counter CAME AND GOT YOU, introducing themselves, asking how they could help you, then TOOK you to the counter. All smiles. Behind them, behind us, dozens of pop culture pictures. Even some from my childhood.

I began to vibrate with excitement like The-Youngest. We were here! Really here.

We grabbed our bags and went outside.

In the distance, we heard thunder. A deep booooom. We knew where there was thunder, there’d be rain, so we raced towards our resort room, then as a few drops began to fall, we raced out of our room to get some food.

And the rains came!

Not Canadian rain, all cute and stuff. Movie-set rain, drops as big as beetles, a solid sound of water like a small waterfall. We stopped as thunder boomed so close it echoed in our chests. Lightning sheeted across the dark sky, again and again, flashes that lit up the entire resort.

We stood and watched in amazement. I’ve been in thunderstorms, sure, but this was so close, the lightning and thunder rolling over us so quickly that we barely had time to take a breath before another flash lit the sky.

Then, foolishly, we thought we could run from shelter to shelter and get to our food.

We got soaked. Not wet. SOAKED. Like we’d jumped in a pool.

We ran to the cafeteria, dripping on the floor, smelling like wet dogs. But The-Prettiest-Girl-in-the-World, being all kinds of amazing, managed to find a Disney cast member who was handing out towels!

All in all, a great start to our adventure. That lightning and thunder show was simply spectacular and something none of us had expected.

See below for the videos.