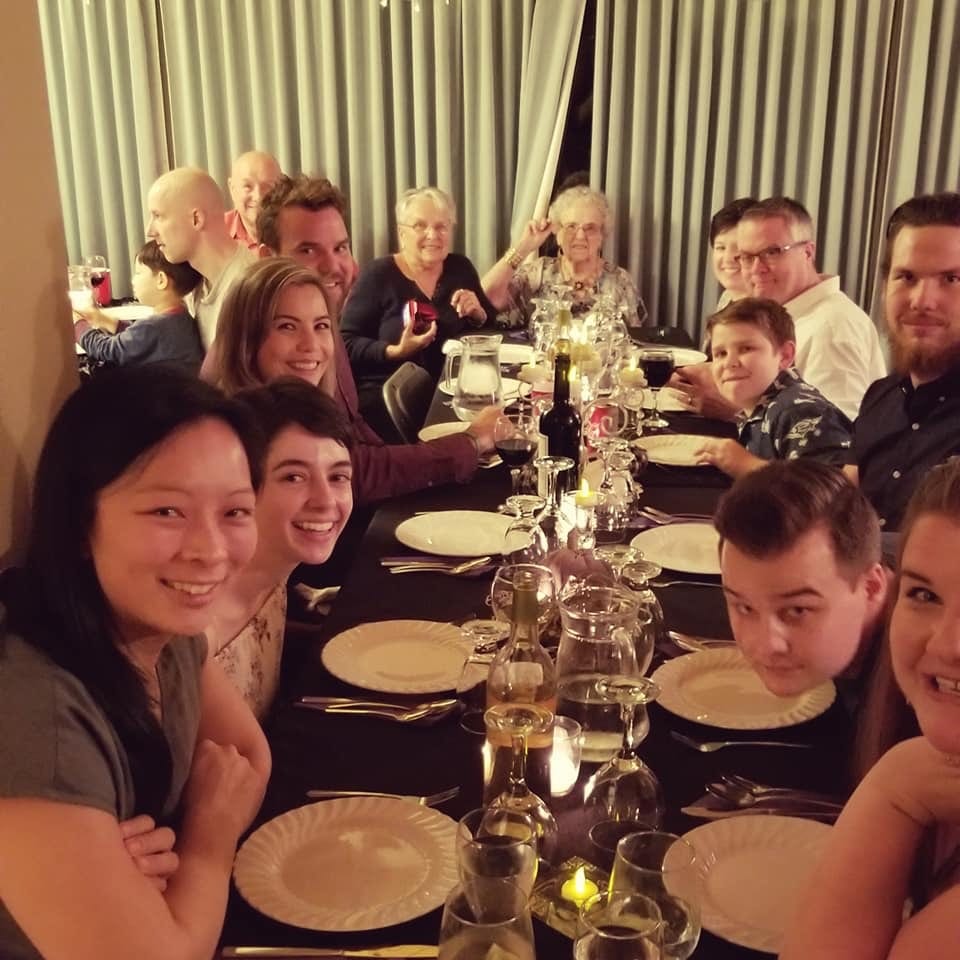 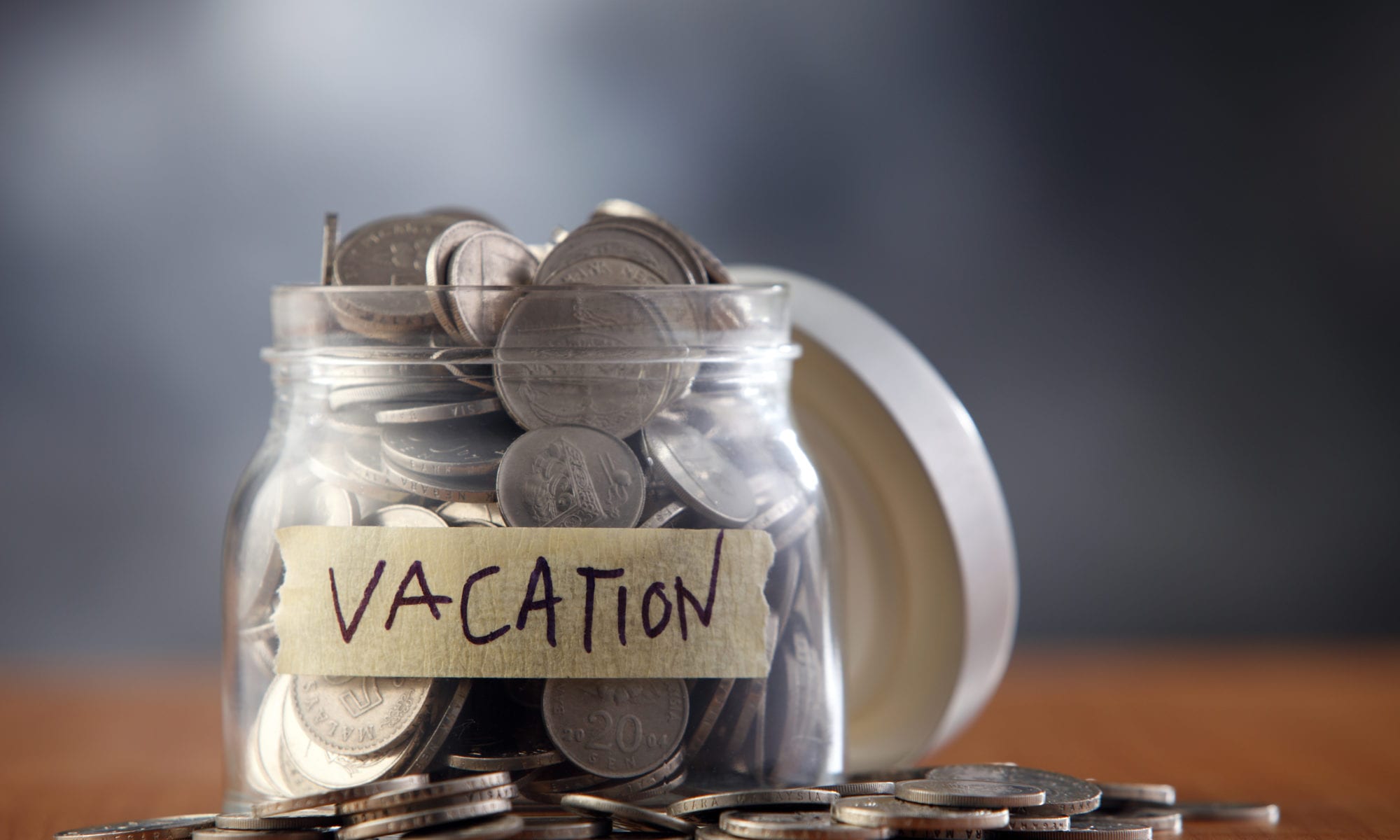 Every penny counts when saving up for a vacation

Our plan began well enough (like most plans). Let’s see how it unfolded once reality got its grubby hands on it.

We were all packed and ready to go by the time The-Prettiest-Girl-in-the-World came home from work. By the time she had changed into comfy clothes, we had the car packed and sat waiting to go.

We drove as fast as we could through all kinds of weather. Sun, rain, more rain, great splattering rain and then through fog, and out into the sun, again, which by this time had given up on the day and decided to leave the sky.

Having a family, now, I’m like a little old lady driving to church with a  basket of eggs balanced on her lap. Not long ago, I was seeing how fast my rental sports car could drive in the desert and there was one time when I decided it was a good idea to double the speed limit on the California highway. But then I was only risking my own life. Now, I have the proper distance between cars, largely obey the speed limit and leave the texting to The-Prettiest-Girl-in-the-World.

The mood in the car was buoyant, though, and the boys were outstanding in the back seat, neither complaining or fighting or spilling something sticky on the car seats.

So far so good.

We stayed with the Prettiest-Girl-in-the-World’s dad and stepmom. We arrived late but they had stayed up to make sure we were settled in and fed, even though it was way past their bedtime. To be honest, it was past my bedtime, too, but such are the things parents or grandparents do. We ate chips and homemade salsa (which was to die for),  and quesadillas cooked on a super fancy version of the George Forman grill.

Then it was time for bed, and even then, the boys were great. Even quiet.

I began to worry that they’d been replaced by clones, or that The-Prettiest-Girl-in-the-World has drugged the juice in their sippy cups.

For breakfast, we had homemade jam that was simply outstanding and drank perfectly brewed coffee (the adults, that is, not the kids, no, God, no, on coffee for them until they’re at least 25 or not traveling in a car with us).

But despite the good food and the outstanding behaviour of the boys, the highlight for me had to be hanging in the garage with the-Prettiest-Girl-in-the-World’s dad. The garage had the perfect smell. Pipe tobacco. Oil. Gas. And he’d set up a table there, his mint ’67 Dodge Dart behind him, his tools and automotive signs on the wall to one side.

Now, I’m not a car guy. The-Youngest knows how to tell the difference between a ’67 Mustang and a ’68. He could probably tell you how fast it is and what the car sells for, but me, I’m more likely to comment on the pretty colour or cool sound the engine makes. I have no idea if there’s a 250 CID (4.1L) Thriftmaster inline six-cylinder underneath the hood.

Now I can’t say we talked about anything important or waxed philosophical or discovered a cure for stupid, but it was nice to connect with him, just two guys in a garage, one nerdy goober, and one ex-customs agent finding common ground on sacred ground.

It was a nice, quick visit, the type of visit where you think, damn, I wish I had more time to spend there.

A perfect start to what I hoped would be the first vacation that actually went according to plan and didn’t end up like some version of The Hangover.

Next up, another visit. The-Prettiest-Girl-in-the-world’s mom and stepdad, and her amazing Baba.