First hurdle. The weigh in.

We HAD to make weight, but unlike MMA fighters, we couldn’t toss the bags in the sauna for a few hours to cut the excess. We had to do this old-school. Sort and Throw.

If you recall, we began with a ruthless slaughter of all the liquids and aerosols . That saved about 40lbs. It’s all stuff we’d purchased here so no big loss.  Here you can get a jumbo-hulk-sized tube of toothpaste for $1. And gun for the same price. Sadly, the Prettiest-girl-in-the-world wouldn’t let me get a gun. Not even a short-barreled AR-15 with a folding stock. So, yeah, no need to pack that.

However as much as we threw away, we made sure to pack ALL the boys’ toys. If we got home and found they were missing a sock, the weatherman predicts 0% chance to tears. But miss packing President Business, and watch out. Hurricane warning. Tsunami warning.

Now, I don’t know about you, but I can’t tell if a bag is 40lbs or 45 lbs by lifting it. However, the oldest nearly blew out an eyeball lifting it, so we could be in trouble. As we lumbered with the bags towards the counter, I was ready to do some repacking.

To our delight, there was no one at the counter. Now, being me, in the old days, I would have waited until someone came, then checked the bags. But this is Joe 2.0 and it ain’t always about the rules, yo, so I took the heavy bag and weighed it on their scale. Sure enough, it was over by about 10lbs.

No worries. We redistributed all our stuff in minutes and weighed the bag, again. 39.9lbs.

Perfect. The boy nearly teetered over backwards with all the extra weight we’d stuffed into their packs, but we’d done it.

A coffee later, we checked in. No problems. Then we retired to the waiting area. Planes roared towards the sky. Passengers rushed to and fro most looking seriously late for something. Not us, though. We were in no rush.

Which was good because the boys looked exhausted. But despite that, they were in good spirits (which is to say, they were not hitting each other with their backpacks or complaining about how uncomfortable the seats were or demanding unreasonable things like the airport have video games stations.)

The worst that happened was the oldest managed to spill milk over everything. At home, you spill a glass of milk and the counter or table gets wet. In an airport waiting lounge, fate dictates that it get spilled on everyone, and the seats and the bags. In fact, I’m pretty sure the milk volume tripled the moment it left the cup.

While the Prettiest-girl-in-the-world sponged milk from my crotch, someone fell in love with the youngest. She was an adorable little thing. Maybe 18 months? I dunno. Young, anyway, and walking, but not much beyond that. Red hair. Pale skin. White dress. Puffy bunny in her arms. She laid her eyes on the youngest and stopped running. She looked at him for a long, long moment, like she had seen a god, then went running back to her parents giggling.

She must have run back to see the youngest about 20 times. Each time she would stop, look deeply into his blue eyes, giggle a bit, maybe fidget, maybe hop from foot to foot, then run back, again.

I think the youngest will have to get used to that. He’s got blond hair and blue-blue eyes and looks like trouble. He’ll have no problem with women. Ever.

At 7, though, he just thought the little girl was annoying. He wanted the Prettiest-girl-in-the-world to make his paramour go away. But his mom was enjoying this far, far too much to send that little girl away.

“I think she wants to kiss you.”

I have to say, it was massively entertaining. The more the youngest tried to ignore the little girl, the more she wanted him to notice her. There’s a life lesson there, if anyone was paying attention. Right now the oldest is the master of ignoring girls and it’s driving them nuts. Will he ever realize the power of aloofness balanced off with good looks? Will his brother?

I suspect one will totally realize it in time.

But we got on the plane, the youngest sitting with me, the oldest with the Prettiest-girl-in-the-world. The trip was nearly over.

All we had to do was get home. 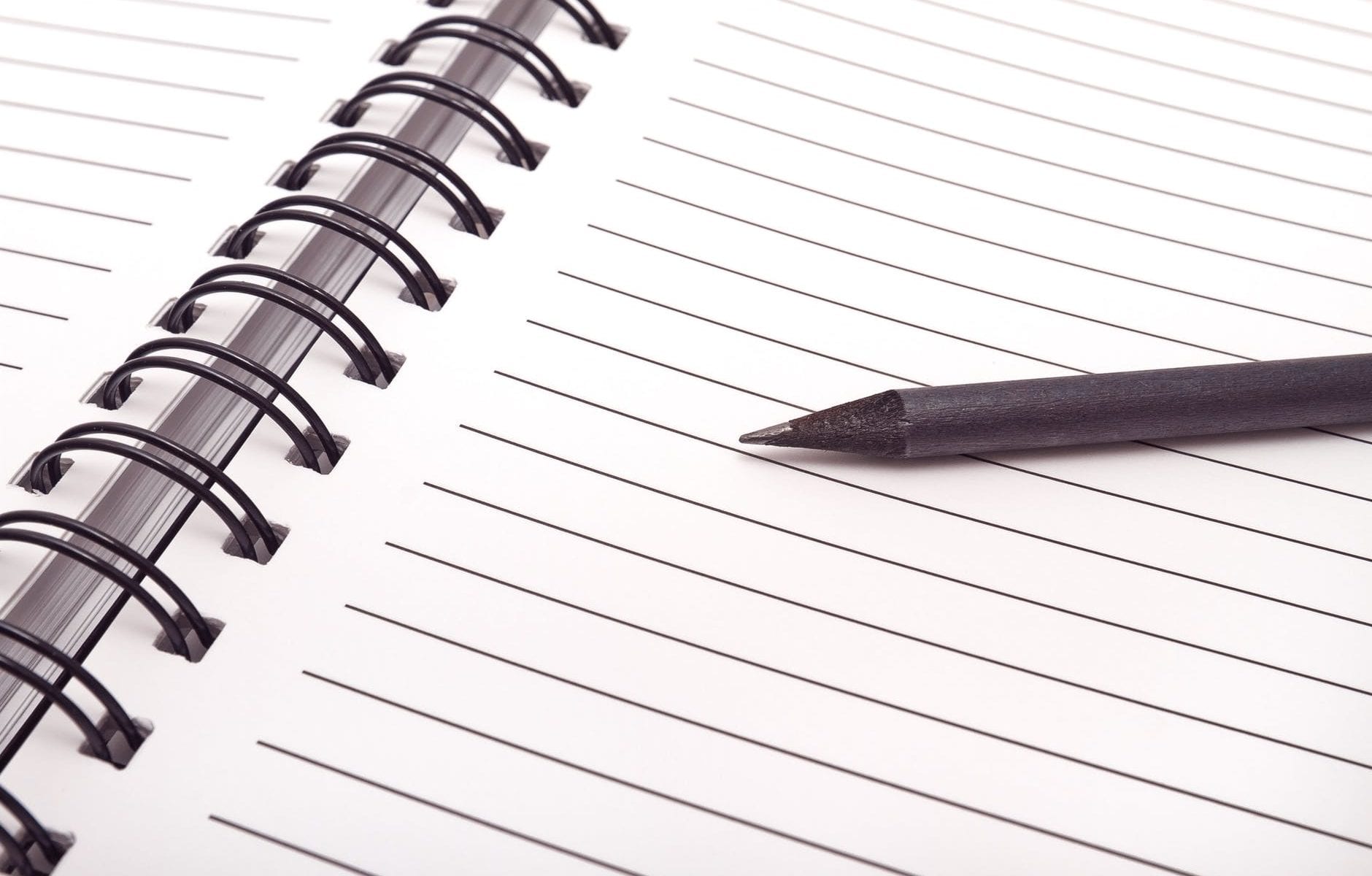 How do you find time to write?

It’s been a huge challenge for me on this trip. HUGE.

I want to be present for the Prettiest-girl-in-the-world and the boys so that means quality time with them comes first. I have to. It’s the whole point of the trip.

Plus, there’s demand for the computer. Last night it was to plan the hop-on-hop-off-San-Diego-walk-San-Diego-learn-about-San-Diego-tour.

So it’s not easy getting time to write.

Being me, I had to come up with a plan.

The trick is, the only thing that I can give up is something I love so very, very dearly.

Being me, I weigh the pros and cons.

But one pro outweighs the cons. I need to write.

So, at 6am, I shuffle out of bed as quietly as the most quiet mouse on the face of the planet.

Of course I wake up the Prettiest-girl-in-the-world. She has mommy hearing.

I whisper to her that I’m going downstairs to write. I think she kinda understands, but for a mom, giving up any sleep, any time must seem like insanity.

Downstairs in the lobby, I find a small table with a plug. I get a coffee. I sit down to write. My bum sinks deep into the chair. Too deep for me to use the table, so I put the laptop on my knees. It’s very warm. Sleepy warm.

My hair is a mess (thanks elevator mirror for showing me that!). I don’t dare go back upstairs, make the key beep in the swiper-thingee, creak the door open, try to prevent it from booming shut, then add get to my hair so I look awesome, no, no, that would surely wake-up the Prettiest-girl-in-the-world and I desperately want her to sleep in a bit.

So, I go into the lobby looking like Wolverine, which is an awesome look on Hugh Jackman, but a spooky-ass, weird look on me. Dishes clatter behind me from the restaurant opening up. Guests squeak by on rubber-soled shoes. I can smell bacon and toast.

The staff gather at a table beside me. All latinos. 5 men. 1 women. All well-dressed from the night shift. They laugh and drink coffee and talk about the teenage choir that kept them all busy last night. Teenagers! the only lady laughs with exasperation. It’s an easy laugh, like something she’s used to doing. She’s not pretty, but all the men sit around her paying attention to her. She has that kind of energy.

Then a choir comes down. Fresh-faced kids. Long dresses. Suits. They gather in knots and practice singing.

It may be one of the loveliest sounds I’ve heard.

I’m reminded what I see and hear when I get up and out of my room.

Yup, this is the perfect spot.

I’d forgotten about all the other pros and cons.