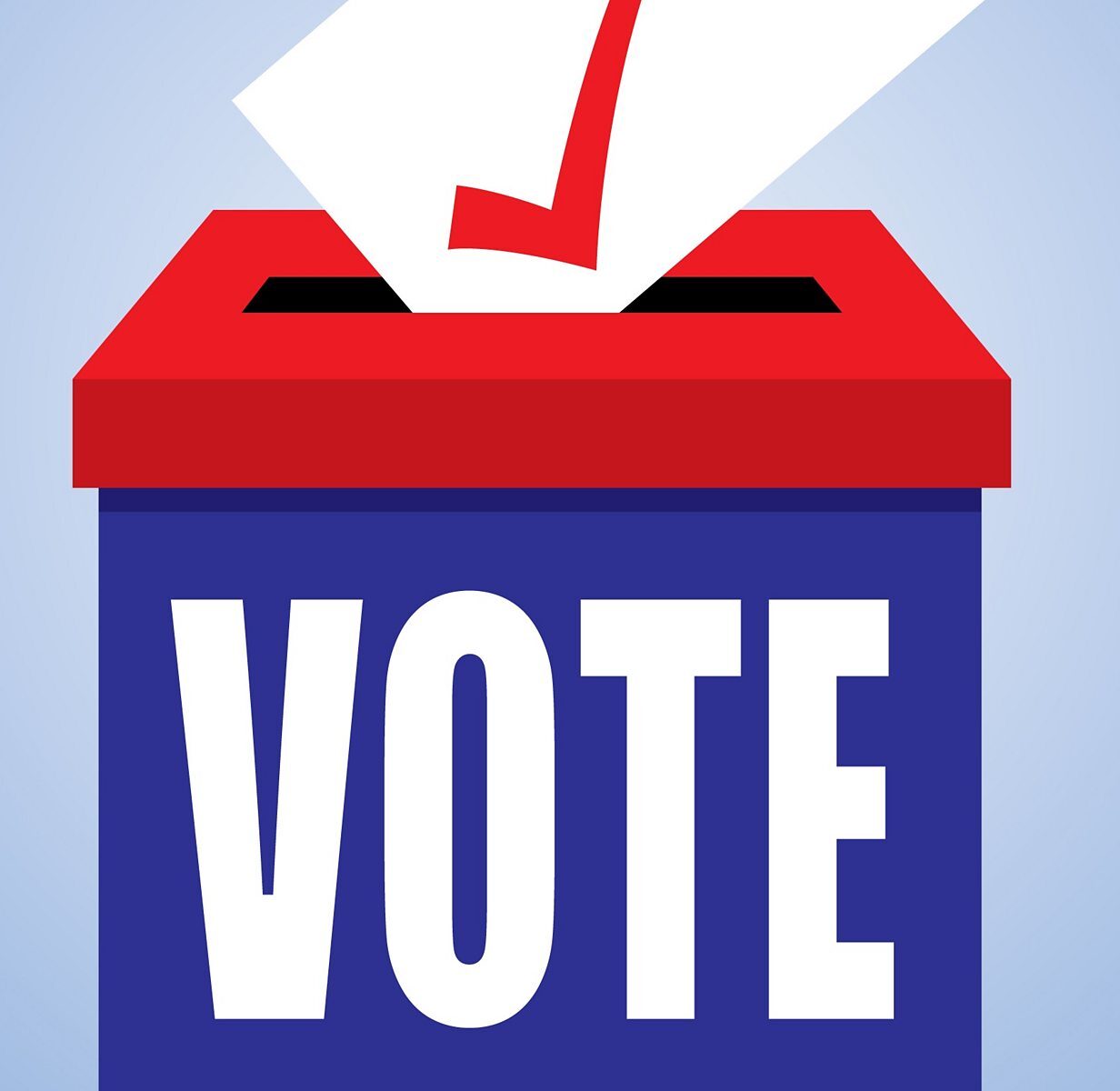 Each time we have to vote, the government sends out something that tells us what we need. It’s only two things, really –  A voter card and some form of ID (and I’ve worked at the poll stations, so everyone tries very hard to find something that works).

However, there are a few things they don’t tell you.

1. You have to wear pants (or at least, something to cover your underwear or naughty bits). You might have to wear a shirt, too. Maybe shoes. Heck, it could be the whole ‘no pants, no shirt, no shoes.’ things, but I’d need a volunteer to test out that theory.

2. Unlike the blood bank, you don’t get a sticker, a cookie, or a small carton of apple juice. Personally, I think this is a mistake. Our reward for being good citizens (other than, you know, getting a government that works) is a nice feeling. Add a few donuts, a nice cup of coffee, or a Porsche, and you’d increase voting % by orders of magnitude. Heck, even the used car guys don’t have a sale without at least a big blow-up gorilla or something.

3. You have to mask up and social distance. It might say that on the voter ID card, but I forgot to check mine before handing it in. However, no vaccination ID is required.

4. Remember to take a breath mint if you’ve just had a cup of coffee or eaten pickled onions, or else you’re breathing your own horrible breath for a while.

5. You have to bring a cell phone or a book or something to do if you’re in line for a while. In the old days, you might chat with someone about the weather or if Sam was really the hero of Lord of the Rings, but now, with social distancing and masking-up, you’ll be on your own.

6. Be nice to the people behind the voting desk. Like I’ve said, I’ve been there, and it’s stressful. In other years, there were two people there to make sure everything was done right, but this year, it looks like there’s just one, and if they’re like me, they’re muttering don’t ‘f*ck up, don’t f*ck up, don’t f*ck up,’ inside their head a lot (and sweating like they’re at a job interview and first date at the same time).

7. Don’t wear squeaky shoes. You have to walk through a gym, and when there’s only you and your squeaky shoes, you sound like a window washer using no washer on a window.

8. Don’t bring your dog inside. I know this seems like a no-brainer, but why would you do that? Also, it turns out that you can’t leave your dog with the people in the front. However, adding a dog handler may also fall under the ‘how could they make the experience more rewarding?’ thingee.

9. You can’t bring snacks into the voting area. Again, it would help if you got some coming out, but I guess they don’t want crumbs on the floor, anyone slipping on spilled coffee, or people taking their masks off to eat a McMuffin.

10. Voting matters. I know it’s hard to believe sometimes. I know that the individual gets lost in the metadata that governs our world. I know you may think one vote doesn’t matter, but have you ever seen ants make a bridge? That bridge happens because a bunch of individuals get together and say, you know what, we can make a difference here. So, please, take the time to vote.

And that’s it from me. I voted and will write my MP about having coffee and cookies next time.

After ‘The Avenger Experience’ was all over, we met up with the shopping queen at the hotel’s hot dog restaurant where The-Youngest ate 2” of a foot-long hot dog and one fry of his gigantic plate of fries. I ate the rest.

It’s become my worst eating nightmare. I hate paying $12 for a hot dog, but I hate leaving 90% of it behind, so I scarfed it down.

However, the boyz were super excited to tell The-Prettiest-Girl-in-the-World all about their adventures. They love doing stuff with her, and since she wasn’t there, they needed to tell her everything that they did. And why. With pictures. And sounds. And waving arms or stomping feet (like when they stomped imaginary ants on the floor.)

Judging from the look on her face, I think she was glad she didn’t come. I mean, 90 minutes of reading about comic book stuff and looking at Avenger displays, yuck.

When it came her time to tell what The-Prettiest-Girl-in-the-World did, she was more excited about the clothes she found for the boyz than for herself. Now The-Youngest will look incredibly handsome when he goes to see the Beatles, Love.

Despite us just having lunch, though, it was actually 4pm. Time is different in Vegas. It’s a little odd.

But we were all feeling a little tired, a little footsore and so we retired to our room. I phoned to figure out how to get our tickets, The-Youngest watched Teen Titans on the cartoon network, The-Prettiest-Girl-in-the-World ironed everything in sight and The-Oldest discovered that he forgot to bring pants.

Oh, he had sports shorts, (you know, those mesh-fiber things people normally go to the gym in), but nothing fancy, nothing that was really appropriate for an evening out. He tore apart his suitcase and even looked in the laundry bag in case he actually wore some and, ah, forgot about it.

No matter. It was Vegas. The-Prettiest-Girl-in-the-World looked amazing and so very beautiful by the time she was ready to go. With his new clothes, The-Youngest looked like he ruled the world.

We were officially set for the Cirque du Soleil Beatles – Love.

We took the tram there, collected our tickets and stood in front of the Beatles sign for a picture. Looking awkward and confused when we tried to take selfies, someone came up to us and offered to take our picture. Older fellow. Like older than me, which is old indeed. Dressed in shorts.

He asked where we were from. “Vancouver,” we said. “Canada.”

I’m never quite sure what to tell Americans. There’s a good chance they may not have heard of Vancouver. Or Canada. Or what the capital of their country is. But the older fellow said, “Ah, yes, Canada. You have igloos up there, don’t you? It’s very cold, isn’t it?

“And where are you from?” I asked. Maybe Kansas or something?

“Cloverdale,” he said with a great big smile. About 10 miles from where we live.

We ended up having the best conversation with him, then parted ways. Funny how we met only one person in all of Vegas and he was from Greater Vancouver!

But now was Beatles Time. The-Oldest couldn’t be still. He was so excited.

Would it live up to the hype?