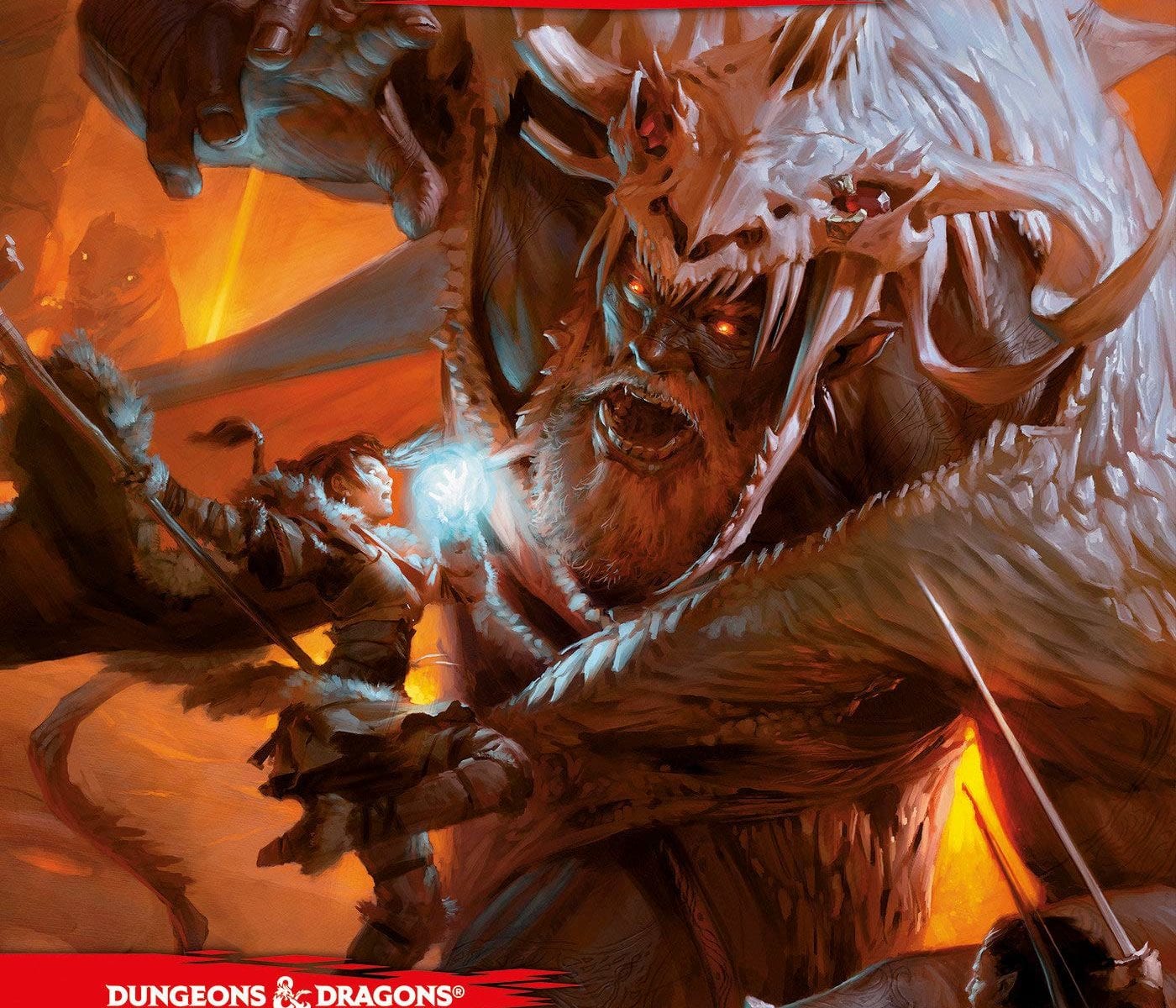 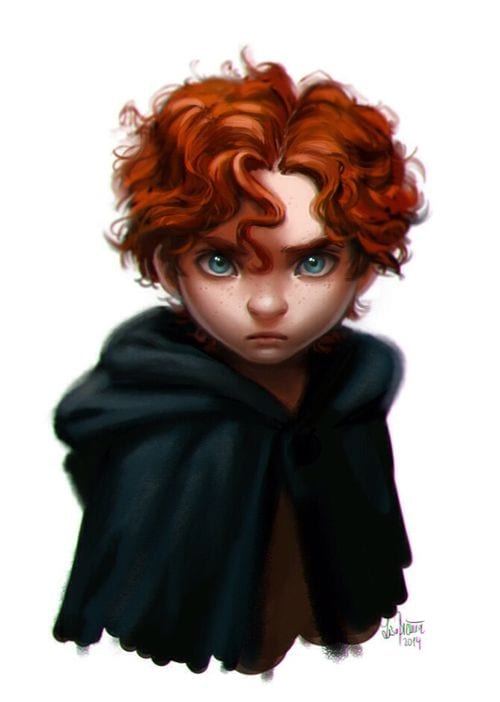 This was to be The-Youngest’s day. Down to NY NY, play some arcade games, see the candy stores, (“Joe, did you know they are 3 stories tall and all the floors have candy?”), then head to the High Roller and see Vegas from a 782’ Ferris wheel.

A simple plan, but once, again, something cropped up that we never, ever would have expected.

To be honest, we weren’t in a rush, though by ‘us’, I mean everyone but The-Youngest. He wanted to get going and going NOW. However, inexplicably, he wasn’t being a pest. Although he couldn’t keep still and kept walking around the hotel like a caged badger on speed, he didn’t bug the rest of us who were moving with sloth-like swiftness.

We ended up buying food in the gift shop. At $120 for breakfast, we had to rethink our approach and so bought milk and cereal at the gift shop. Sure, it wasn’t Walmart-cheap, but it was less than $15 for all of us.

We ate back at the room, cleaned up the mess after The-Youngest managed to spill his entire cereal box and milk onto the bed, and then dressed for the day.

By 11, we were out of the hotel and roaring down to NY, NY, which is not quite at the far end of the strip but far enough to make walking a bit difficult. We chose to use a cab since getting a 2-hour bus pass for the 4 of us costs more. If we’re going to use the bus a lot it makes total sense to spend the money, but if it’s just to zip down to one hotel, then cabs are the best way to go (or Uber which we still might try).

Originally, The-Youngest planned (nay, dreamed!) of going on the coaster at NY, NY. But El Loco scared him so badly that he decided, in a very rational and contemplative manner, to wait until he’s 86 to go on the more adult roller coasters.

The-Oldest and The-Prettiest-Girl-in-the-World, however, HAD to try out this one. Frankly, I was happy to stay with the-Youngest and listen to the facts about roller coasters around the world that he would one day do.

The-Prettiest-Girl-in-the-World came back with her hair messed up and a look on her face like a soldier who’d just come back from a tour in Bagdad. I asked her if she was ok, and she looked at me bashfully and told me that the ride made her bra come off.

What? How the hell does a roller coaster do that?

She shrugged. Who knew someone could be sexually harassed by a rollercoaster.

We’re still not sure how it happened, but we’re blaming her front-loading bra. I guess the excitement was just too much for the ‘girls’ and they wanted to be free.

The-Oldest, though, had the look of someone who’s just eaten a bag of chocolate covered coffee beans, the biggest grin on his face. They both had a great time!

Then we played in the arcade. The-Youngest made the mistake of reminding me that I lost to him the last time we played air hockey, so I kicked his butt this time. The real challenge, though, was stopping him from playing all the gambling games to get 1000 tickets which can then be used to buy a small, rubber ball.

Playing was no longer important. Winning was. A game where you shoot zombies in the nuts became un-fun, while a game where you could win a ticket if you guessed the right number became super-awesome. In the end, he got to play only a few of those, however, and for that privilege, he was treated to 20 minutes of me lecturing him, again, about gambling and obsessive behavior (which I freely admitted, I can do as well.)

Then it was time for food since we refused to let The-Youngest into a candy store before he ate. And, to be honest, there was no way I could go in a candy store on an empty stomach. You have no idea how much chocolate I would buy. I might even buy the store.

So we went to eat at the BEST area in Vegas, in my opinion.

We had no idea of what was happening outside.