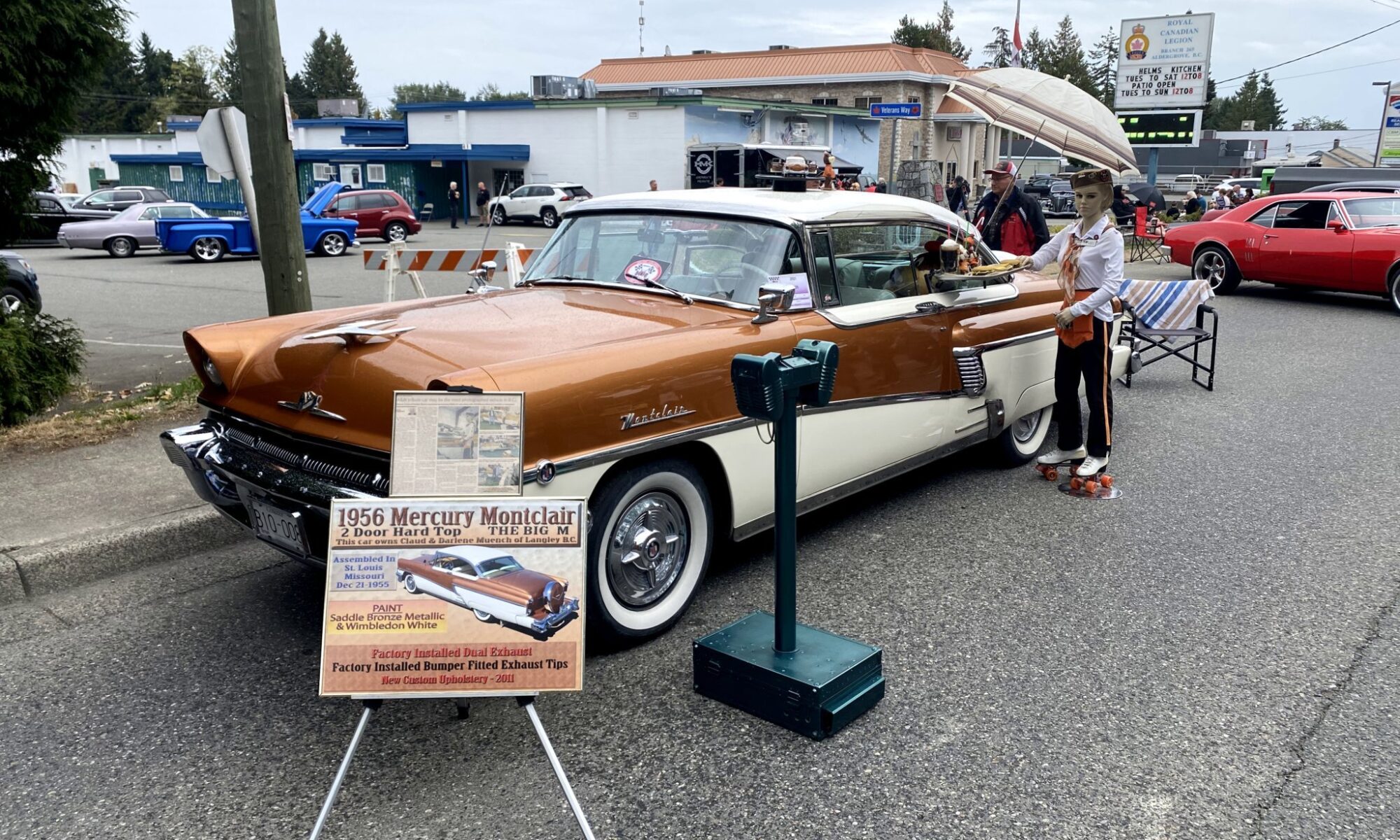 Keen to get out of the house, we decided to go see a car show.

Now there hasn’t been one for a while due to stupid Covid and all the rules and restrictions, but finally, in Aldergrove, they were able to organize the Langley Good Times Cruise-in.

How could we not go? There’d be hot rods (for the Prettiest-Girl-in-the-World), food trucks (for The-Youngest), and, err, ah, well nothing really for The-Oldest since we couldn’t find any classical orchestras playing there, but whatever, he’d surely have fun listening to me talk about Shelby and the 1968 Gran Prix. However, for me, I go for a different reason that I’ll explain a bit later.

Now, it’s not like the world has returned to normal. Not even close. However, let’s put aside the insanity of the world and instead, go to a different time. A time when fossil-fueled cars ruled the world like shiny dinosaurs.

That’s one long route (plus all the side streets that were filled with fancy cars).

Sadly, there was rain, (ok, not hard rain – spitting rain), but we risked the downpour and headed out anyway.

Now, to be honest, I’m not the biggest car guy. I know that if I stick my key in the keyhole and turn it, the car will start. I can change a tire or the oil, and I can look at a light on my dashboard and say, man, I need to fix that.

But looking under the hood and being able to identify a 283-cid Turbo-Fire V8 with a four-barrel carburetor is beyond me.

That’s not to say I still don’t have fun, but my fun is different. Sure, I like shiny cars. I like Mustangs. I like the cars that jump up and down. I like the funny-looking ones. I like hearing the roar of a hot rod and the hum of a Ferrari, but more than that, I like the experience.

See, a car show is not like going to an art gallery. Not by a long shot. And that’s what I love.

There is a smell there. The acrid smell of burned rubber. The garage-smell of oil and exhaust. The familiar smell of old leather jackets reeking of cigarette smoke.

It’s something you can’t get anywhere else.

Then there are the people. The old guys standing proudly beside their automobiles, eager to explain where they found an original 1937 Ford model 78 door handle. I love the guy dressed in army gear showing off his WW2 jeep. I love the pros with matching jackets standing in tents protecting their ultra-expensive sports cars. I love the car club booths set up so car guys can talk about cars.

Sadly, I don’t usually go to those booths, though, since my conversation tends to be like this. “So, what kind of car would Gandalf have driven?”

Still, there was so much to love there.

There were the bands to see, rockers with long ZZ Top beards and raging guitars. There was Elvis singing with little kids. There were families all lounging behind their cars, taking in the day.

There was even a group set up on the street along the way out who had a sign that said, “burn rubber!” (which was hard to do since leaving was a traffic jam worthy of a good Canucks game) but they would raise a beer to anyone who did.

I think most of us had a good time. I know The-Prettiest-Girl-in-the-World did. She loves cars and car engine sounds and funny car horns and white-rimmed tires and cars with that funny paint that is different colors depending on how the light hits it.

For The-Youngest, well he got to talk about how Teslas could destroy all of these cars in a race. Over and over.

And The-Oldest? Well, I think the highlight was eating Mac and Cheese called Jurassic Pork.

Being me, I marveled at all the cool characters there, stopped to listen to conversations, took pictures of the coolest cars, and tried to engage The-Oldest. “Look at those hub caps, they look like plates!” or “What music would they have played in that ’67 convertible?” or “if you had to write a song about that car, what would it be like?”

I doubt I made the experience any better for him, however.

My favourite car, you ask, was actually a truck. A bulldog truck. Tall. Super short front end. Super. Short. And kinda brown. It reminded me of Mater from Cars. The best display, though, was an A&W one. The picture does more justice than my words ever could.

So, with luck, we’ll be able to go to more of these events in the future as the world returns to normal, even if it’s a Salvador Dali version of normal.

And thanks to everyone who reads, comments, or otherwise looks at this blog. If you like what you see, please follow the blog and/or like-share on FB.

Something bigger is coming in the very near future. Stay tuned. 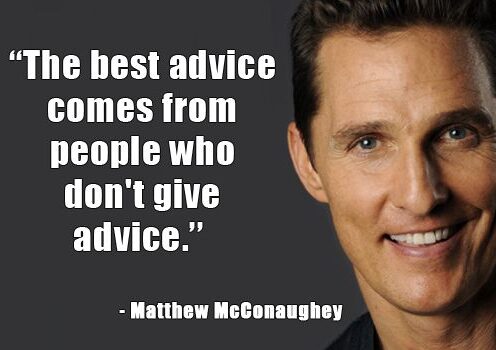