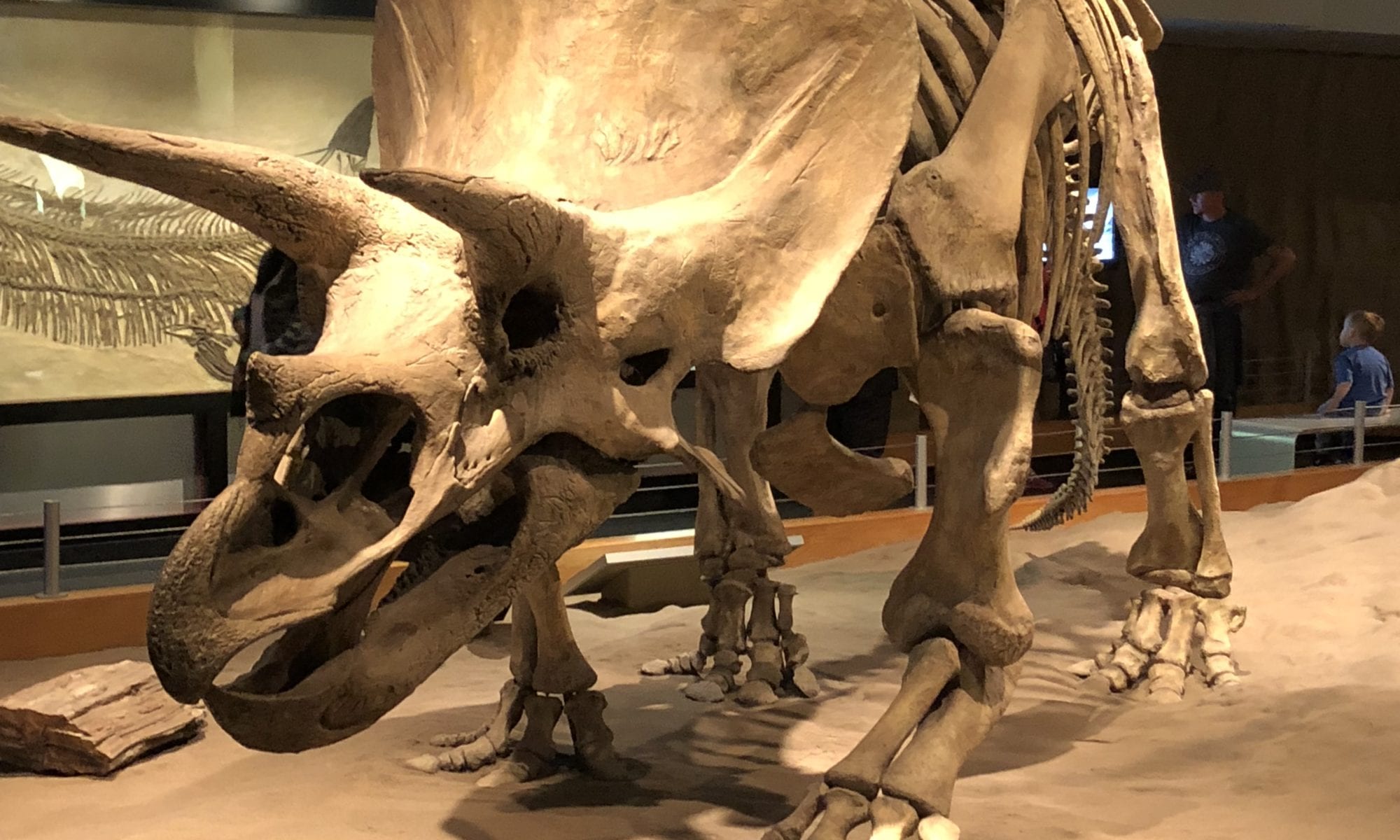 I admit it. I love facts. Facts are fun. Here are a few..

1)94% of the Grand Canyon is untouched by humans.

That information makes we want to go touch things. Same with The-Youngest. Give him a year there, though, and he’ll have touched everything.

2) They totally goofed up how long people had been in the canyon. Originally, it was thought about 4000 years, ago, but recent discoveries put mankind buggering around in the area at about 10,000 years, ago. Even Wiki needs to be updated. But it makes me think how many facts we take as facts are not, in fact, facts, but best guesses.

The river rapids are so dangerous that here there is an entirely new rating. Most go I-VI. The rapids here go to 10. Like Spinal Tap’s Nigel Tufnel’s speakers going to 11. (See link for why, it’s kinda cool.)

4) The dude who finally and successfully navigated those rapids had one arm and couldn’t swim. Think about that for a moment. His name, not a crazy name like John ‘the macho man’ Powell. Simply John Wesley Powell.

5) 5 million people visit the canyon every year. Most show up the same day as we do and try to block all my cool shots.

6) No one has been killed by a mountain lion in the park. I was massively disappointed. I say we serve up the dumbest tourist every year to one of those cats just to make sure they’re well-fed.

7) It’s not the deepest or widest canyon. Screw you, Himalayan and Australian canyons, it’s still the prettiest.

8) Scientists don’t agree on how it was formed. Oddly, I’m ok with that. I worry a lot more when everyone agrees on something without question. Sounds more like dogma than science to me.

9)The Grand Canyon is one of the few natural landmarks that can be seen from space. Like me with my shirt off. It’s also listed as one of the 7 natural wonders of the world.

10) You can see about a quarter of the earth’s natural history here. Or approximately 1.75

For more cool Grand Canyon stuff, check out these links.

Written by the Grand Canyon itself, I think.

Best Things to Do

Best Map For the South Rim

Let me know if you have any advice to add 🙂

The youngest said, as we drove to the airport, that museums were not that interesting because, you know, he kinda knew about everything that was in it.

I dunno if that was really true, but for the two boys, the museum of Nature was a completely different experience.

Both loved that when they walked in there was a dinosaur looming inside, looking like it was running from them. That drew them in. The wanted a closer look. Then they saw a big globe they could play with. That pulled them into the museum further. Then, out of no where, as they rounded a corner, a huge shark looked like it was leaping out of the water towards them.

And the museum had them hooked.

The youngest, after staring up in awe at the shark, ran off to play with things that could be played with. He moved continents. He made mountains rise out of the sea. He tore the Baja Peninsula from California. He plunged the globe in and out of darkness. Like a cruel and somewhat bored god.

The oldest inspected the displays, stopping at ones he knew a little about, talking to us about them, asking questions that we couldn’t possibly hope to answer. “So, if I could ride a shark and I could breathe underwater and I could control the shark with my mind, could I defeat Godzilla?”

Ok, he didn’t ask if he could defeat Godzilla, but he did want to ride that shark and control minds and had some tough questions to answer (unless you were a dinologist or whatever they’re called.)

For him, the museum fired up his imagination.

And isn’t that great?

I dunno if he actually learned any hard facts. But it got him thinking.

We moved from the dinosaurs upwards, checking out bones and peaking into the pirate exhibit that cost way too much to actually go into. It’s funny sometimes that I’ll spend thousands of dollars on a flight and hotel and balk at $30 a person to see pirates, but there it is.

The boys lost interest in paintings hung on the upper floors, but the youngest found a huge chalkboard where kids had written their profound thoughts and drawn smiley faces and stickmen. He grabbed an eraser and erased them all. To be fair, he likes to clean.

While he scrubbed chalk from the chalkboard, his brother examined tiny skulls. I could see his mind working. I could almost hear his imagination catching fire. Nothing like a skull the size of my pinkie fingernail to keep the attention of an 11 year old.

We saw more dinosaur exhibits, the youngest sifting through dirt to find bones,

the Prettiest-girl-in-the-world joking that it was nice for the dinosaurs to have colored bones so we knew what went where. The oldest gave her that look that I usually get.

But with time running out, we still had one last thing to do – See an IMAX film on dinosaurs. In hindsight, we chose poorly. We should have seen the show on sharks but both boys said they knew everything about sharks, and said it in that “duh, hello, bored,” tone. So, yeah, dinosaurs it was.

The graphics were good, the story kinda neat, but I think the boys were done for the day. A week of touring had finally caught up with them. They looked like they would fall asleep.

The museum wasn’t a complete disaster,

don’t get me wrong. The oldest’s mind was expanded just a little bit that day, and the youngest got to touch, poke, rattle a ton of displays. They both got to climb on an elephant and the oldest found the red-eyed bird that had been following him the whole trip.

But hey, by the late afternoon, they were tired, they wanted to get home, they wanted to sleep in their own beds, play a little terraria and have enough face cloths to wash their faces.

So, we left the museum, Balboa Park, the city of San Diego and headed off to the airport.