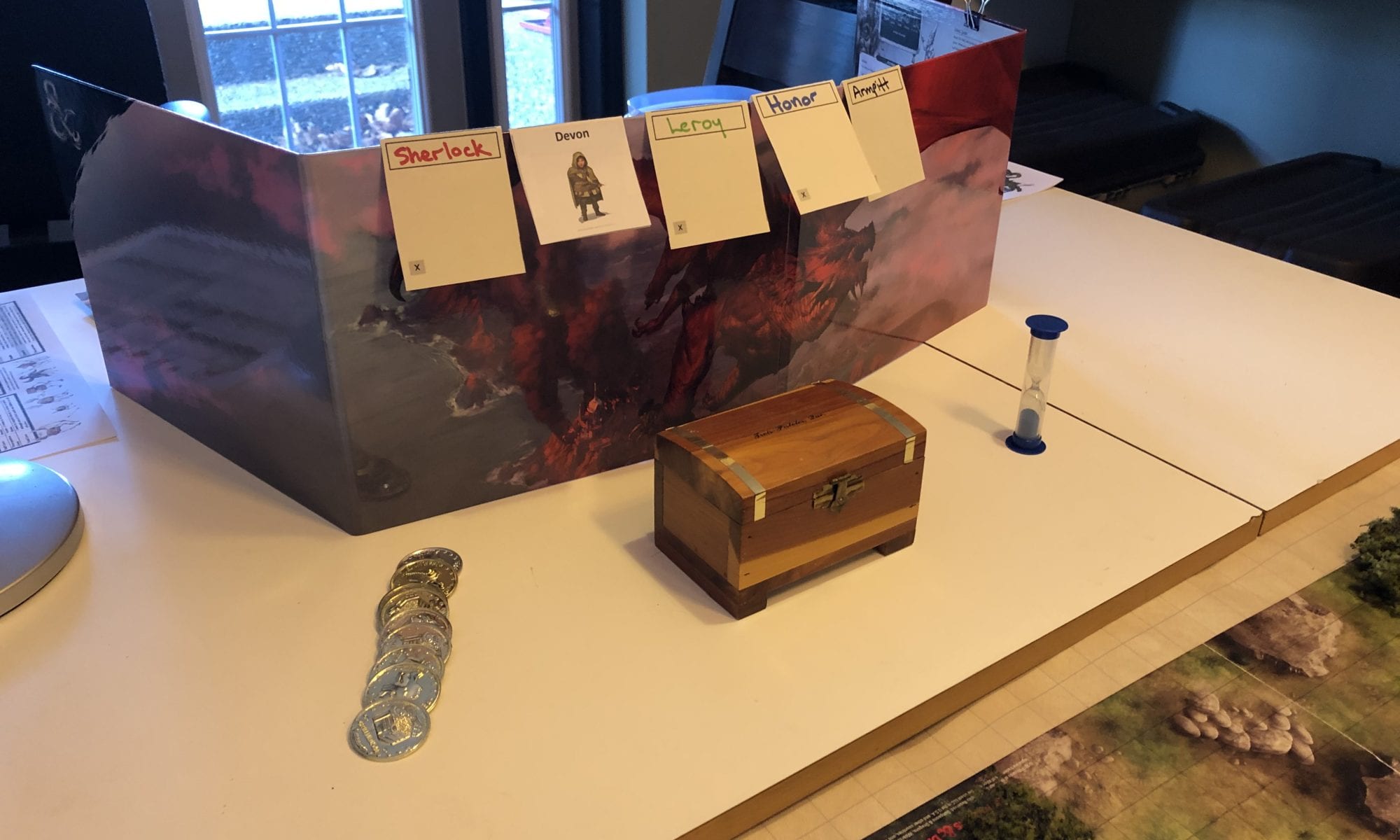 So, for a moment, imagine if the Hobbits had said, yah, you know what, no, that whole dropping the ring in the fiery pit of Mt Doom, yah, we’re not going to do that. Or what if Kyle Reese had said, damn, yo, look at that terminator thing, I’m outta here? Or what if Batman had looked at Bane and said, you’re right, Mr. Bane, Gotham kinda sucks, it’s all yours?

That was what was threatening my D&D adventure. I had one hero who didn’t want to be a hero. At least, not a traditional D&D hero.

But I had to drive on.  I mean, did Sam give up when Frodo went all limp biscuit? Did Harry Potter wilt when he was told he had to die? Did Will Ferrell wander off to make snowmen after being told to leave the Elf community?

So I would find a way to make this adventure work.

I picked up after the non-bar fight, where the ogre had given all his cash to avoid violence. Luckily, such things still impress people so he was hired to look into a missing caravan. Joined by his brother, the most blood-thirsty warrior ever born, and my friend who played a veteran soldier, they began their search where the caravan had been headed. 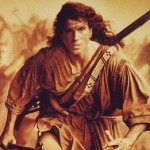 Being all rangerie like Aragorn or the Last of the Mohicans guy, The Youngest’s character tracked the tracks, and they found the caravan without too much trouble. Oddly enough, there were no bodies, though. Not a one. Lots of blood, sure. Some goods stolen. A few goblin arrows sticking into dead oxen, but so much was off about this scene.

Where had the bodies gone? Why would the Goblins leave their arrows behind? Why would they not steal everything in sight, even eating the oxen? Hey, goblins are all about the bling-bling, and the hack and slash, and BBQ afterwards.

So what was really going on?

As The Oldest – playing the Ogre – looked around for clues and The Youngest began to dismantle all of my carefully built trees, the goblin trail was discovered. Following it and knowing the forest as they do, they were able to sneak up on some of the goblins who, like all good goblins, were waiting in ambush for them.

Ah ha! Another classic battle in the making. Good guys sneak up on the green goobers and slaughter them.

But, this is not the Ogre way. No.

He tried to scare them off by running at them. Like a big-ass bowling ball, he roared into them, flailing his arms, shouting Ogrish nonsense and knocking them all over.

While stunned and not a little surprised, the Youngest rained arrows at the Goblins, and my friend took out her trusty sword and slashed and hewed about her like any good fantasy hero.

The Goblins, caught off guard, didn’t really know what to do, so they shot a few arrows at the Ogre and tried to reform in some sort of battle order. As they mustered around their leader, the Ogre, not content to merely roar and run around, climbed a tree that bent with his weight and fell on them.

Call it Ogre-slamming. I think the Rock tried something like this once.

Anyway, there was like this big mushroom cloud of dirt and clover and leaves as 500lbs of Ogre hit the ground, squishing Goblins underneath him.

The Youngest, with epic shots (for those who’ve actually played, he rolled three back-to-back 20s) mowed down the few Goblins who staggered away from the Ogre-slamming, while my friend finished off whose who who tried to flee.

The Ogre, desperate not to kill anyone, ended up with an arrow in his chest. As he lay on the ground dying, his hands dug into the earth and he watched the trees sway above him, shedding leaves like tears.

None of the other characters had the power to save him.

He was simply too badly injured.

The Ogre would need a miracle.

Yet, miracles do happen in D&D.

But that’s where the adventure ended.

At least for now.

See, now here’s the thing. Here’s why I refound my love for D&D…

I’ve never seen a character use himself as a bowling ball. I’ve never seen someone roll 3 critical hits in a row, even my old D&D friend who had a knack for lucky rolls. I’ve never seen an Ogre try to turn himself into a club and smack a group of Goblins unconscious. Nor, I think, have the Goblins.

It’s why D&D really can be such a fun game.

You never know what would happen. 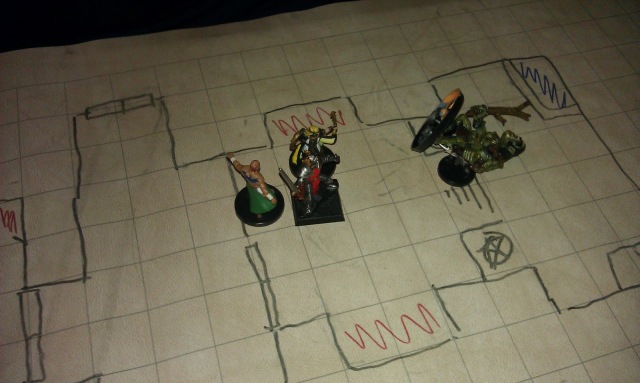 And would I really let a character die for being heroic?

Stay tuned for the next adventure. Sometime in December.