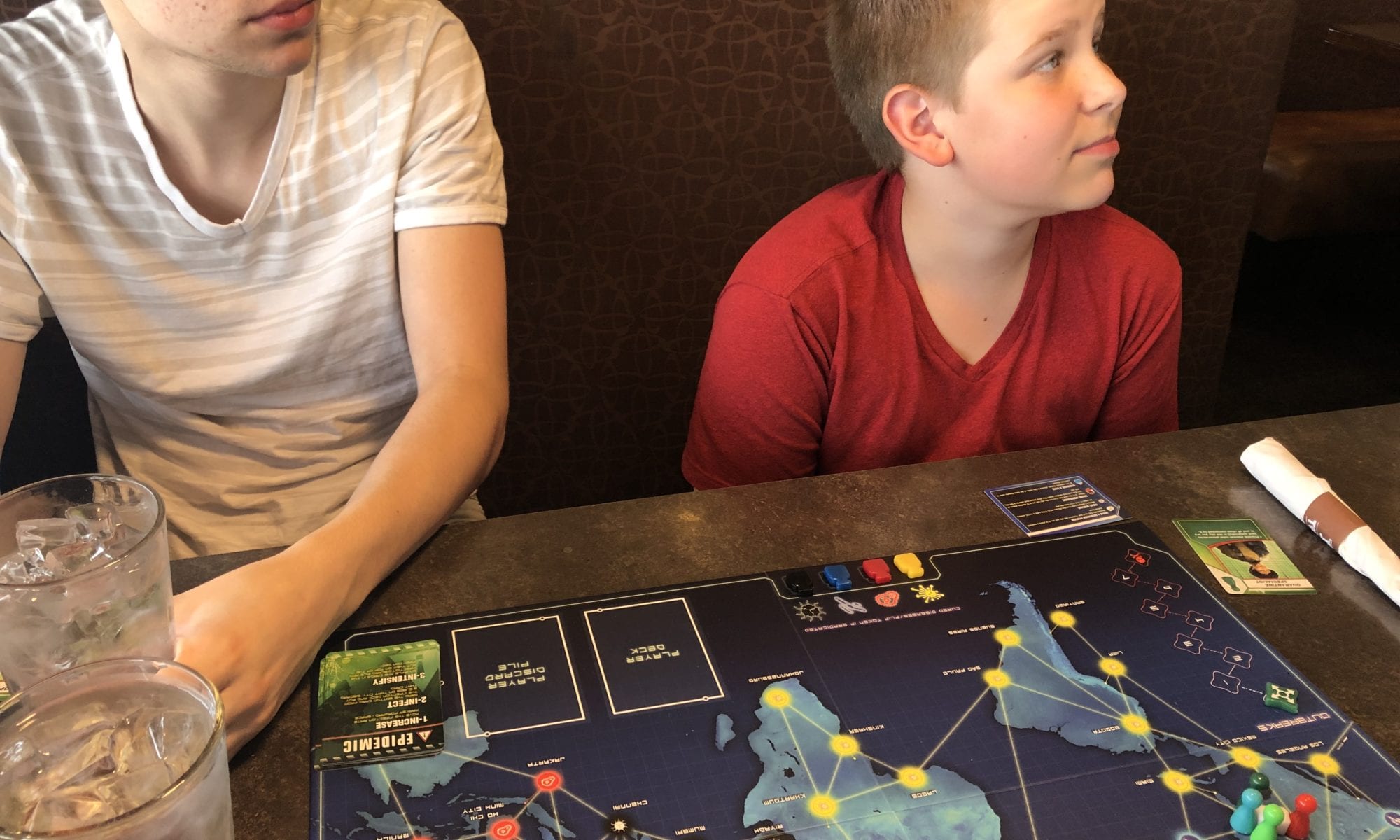 Ok, so how many times do we get to feel awesome about being a parent?

Well, something happened on Sunday that made up for all the times I found stinky socks stuffed in the couch, had to find a bucket for someone to throw-up in, or had to endure a grade 4 band concert.

As any parent knows, most of the time feeling great about being a parent, well, it’s more of a self-inflicted feeling of awesomeness. Like when you get up at 5am for hockey and remember to take the water bottle. No one says, way to go, you just know you done good. And remembered to put on pants.

But this Saturday, we had an early Father’s Day. Since we share the boys, we wouldn’t be getting them for real Father’s Day, so we decided to do Joe-things a week early. For me, the best present is doing stuff together. Playing a game. Watching an epic movie. Or, in this case, going to Science World to play around with… errr, I mean… to learn about all cool science stuff.

And this time, they had an exhibition on spying! So I was super excited. More so than the boys, but that’s ok.

But before we left, they gave me their Father’s Day cards. The-Youngest gave me a cool card that also had a clip-on tie attached that played the Rocky theme. I plan to wear that tie at my wedding as I walk down the aisle. I may also wear boxing gloves and my shiny, yellow boxing shorts. Be warned.

But it was a great card. He’d been so happy to find it, and even happier that it made me laugh.

The-Oldest, however, gave me a card he’d created himself. He has a tradition of doing this and I have to say, they are nothing short of amazing. He prides himself on making his mom laugh and cry. All with one card.

But I’m me. I should be immune to whatever he’d write, right?

He got me to cry too.

Here’s what he wrote:

Here is the story of Joe, the father. Right away Joe hooked up with someone named Corinne, #cutie: plus my mom. And by ‘hooked up’, I mean intertwined. These two were so perfect for each other it was unbelievable.

A couple of months in, my mom begins to mention introducing kids and Joe gets surprised. “How am I going to deal with two crazy brothers?” he thinks.

Well, I’m going to tell you the next couple of years that unfold.

The fact that Joe had a dog really helped with our meeting because it was a dog walk. We got to meet Joe’s dog, Vegas, and we got to meet Joe and he seemed like a pretty good guy, plus we got to teach him about minecraft.

Then all *heck broke loose. We began doing EVERYTHING with Joe. I noticed my mommy felt supported and me and The-Youngest felt supported and we learned many, many new things from Joe. He even eventually helped mommy buy a new house which I abide in today and so does Joe. Stuff escalated quickly. We all went on a bunch of crazy trips all with, and because of, Joe.

To me, he is an amazing Father figure, always helping us and getting things done, whether it be playing minecraft with us, or fixing the gutter, or the pool outside. Joe has been and will be with us to the very end, I hope, because he and mommy are engaged. Life’s been great with Joe around and there’s no doubt in my mind he’s a great father figure.

I had to laugh at the hashtag. But it melted my heart to read the rest.

All things considered, the Science World trip was fun and even if the damn spy exhibit was too complex for me (I should have done the kid’s version), I will remember those cards forever.

And be grateful to be part of such a wonderful family.