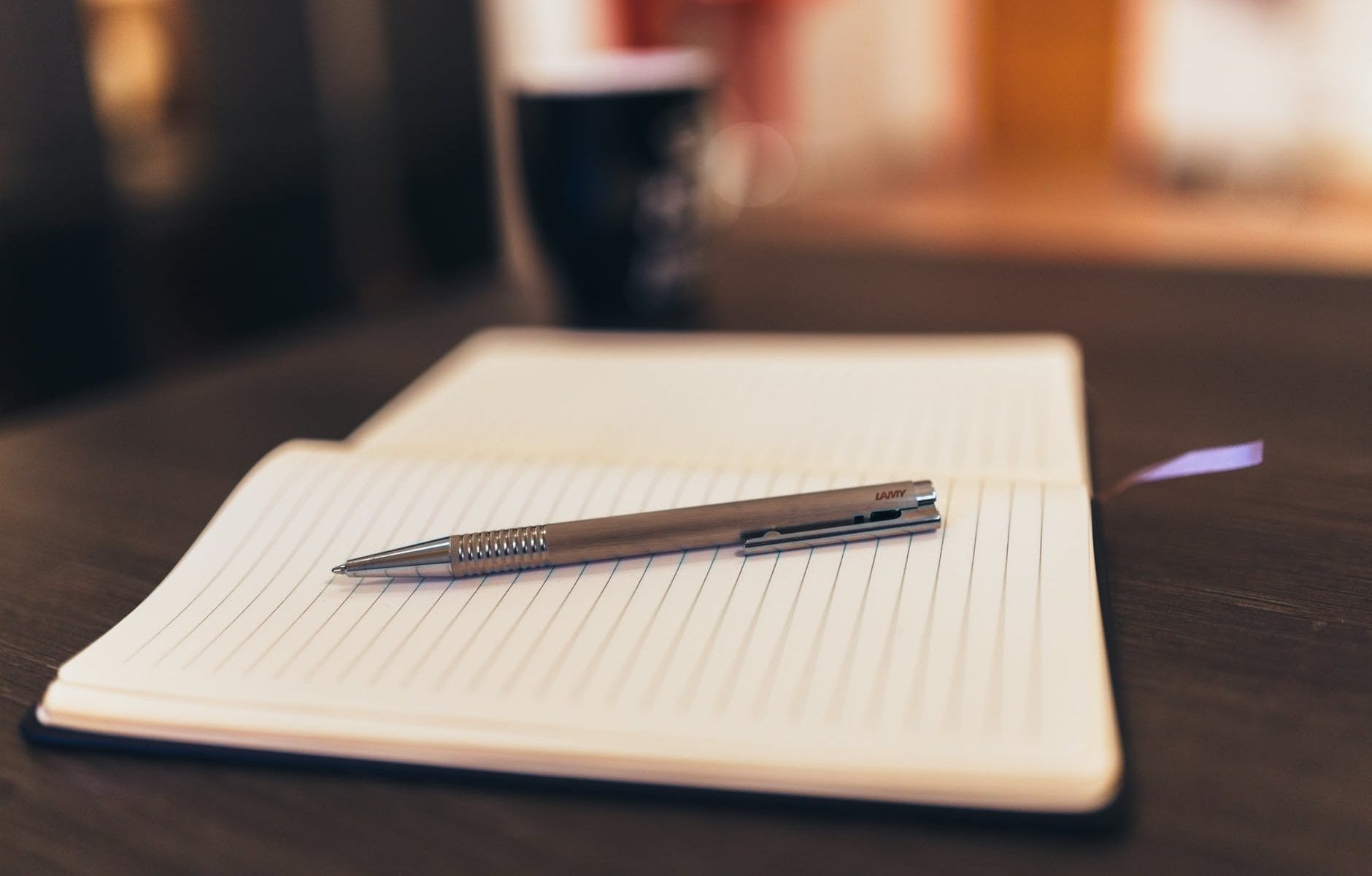 Why? It was Grand Canyon day and we needed to arrive by 8:30 am. We had a tour booked. Pink Jeep. The eastern side of the southern rim. Looked amazing.

No one was impressed at getting up so early. Boyz looked like death. The-Prettiest-Girl-in-the-World spent extra time in the bathroom getting all pretty-like.

As she did so, I went downstairs to have the front desk hold my backpack with my laptop. Normally, this encounter goes something like this. “Mind if I leave my laptop bag with you?”

“Why sure, sir, thank you for staying at our hotel, we’d be honored, nay, blessed, to look after that ratty-looking bag.”

Instead, when I asked if I could please leave my bag, I encountered one of the worst types of creatures on the planet.

“My laptop won’t fit in the safe,” I told him. Not that I wanted to put it there. Last night all that we put inside was nearly locked up forever.

He looked at me like deciding if he should use a hacksaw to cut up my body or dissolve me in acid. “What?”

I repeated my request. In my most polite Canadian tone.

He sighed, shook his head, then walked away.

He just walked away.

“So you’re taking it, yes?” I said. I may not have sounded so polite.

“I guess,” he said, cleared a spot on the counter, then took it.

He said nothing as I thanked him and I strode back to our room. Apparently, they only put the-very-pretty-young-Asian-girl-with-white-pants-who-couldn’t-have-been-nicer out at night. In the morning, they use trolls. Who need to bathe.

Despite our best efforts, by the time we hit the road, we were behind schedule. Google said we’d arrive right at 8:30.

And that didn’t include any lost time due to traffic, me making a wrong turn or getting behind someone from Whiterock who drove 20kph under the speed limit.

So I did what I usually do when late. I made a series of bad choices.

First, we had to get gas. Now we should have gotten gas last night, but after all, that had happened, we were simply too exhausted. Maybe we could have made it, but maybe not and who wants to be stuck on a highway begging for someone in a pickup to put us in the back with the hogs so I can get gas at a gas station.

So, I made my best guess and was totally wrong since in the US they pay about as much for a tank of gas as we pay for tolls over a bridge, and so I had to get back into a lineup to correct my error. In the meantime, the Boyz and The-prettiest-girl-in-the-world had gotten lots of healthy snacks for the drive and tour. Plus lots of water.

Having paid, we sped off, my eye twitching with anxiety.

Then, I thought it might be fun to take a wrong turn and drive onto the highway.  Onto an exit. On a one way street.

But I managed to U-turn in the middle of the road and correct my navigational error. The good news was that, by now, EVERYONE was fully awake and wide-eyed.

Then we had to get coffee, because even when you’re late, you need coffee. How else was I supposed to drive 50 miles over the speed limit, pass everyone, and avoid the wildlife on the road?

But about 1000 people had the same idea and we had yet another line-up to line-up.

But we got coffee, and I sped off like we were being chased by tough-looking bikers (who, spoiler alert, appear in a later story.)

The 2-hour drive could have been filled with lots of swearing and me passing trucks over a double-line on a blind hill (and, FYI, a Hyundai is not built for passing anything) but The-Prettiest-Girl-in-the-World saved the drive by phoning the tour company and seeing if we could book a tour an hour later.

No problem, they said, or if you get there in time, you could still take your original tour.

Stress melted away. My eye stopped twitching. And I enjoyed the drive up, the area not like the Vegas desert but filled with pines and cedars (or as I later learned, not cedars, juniper trees), and green grass and cows and the occasional deer darting in front of us.

The Prettiest-Girl-in-the-World pipped with delight when she saw a road runner whiz by in front of us. Disappointingly, no coyotes or Acme anvils followed.

And without incident, accident or breakdowns, we made it to the canyon. At 8:15. I made epic time.