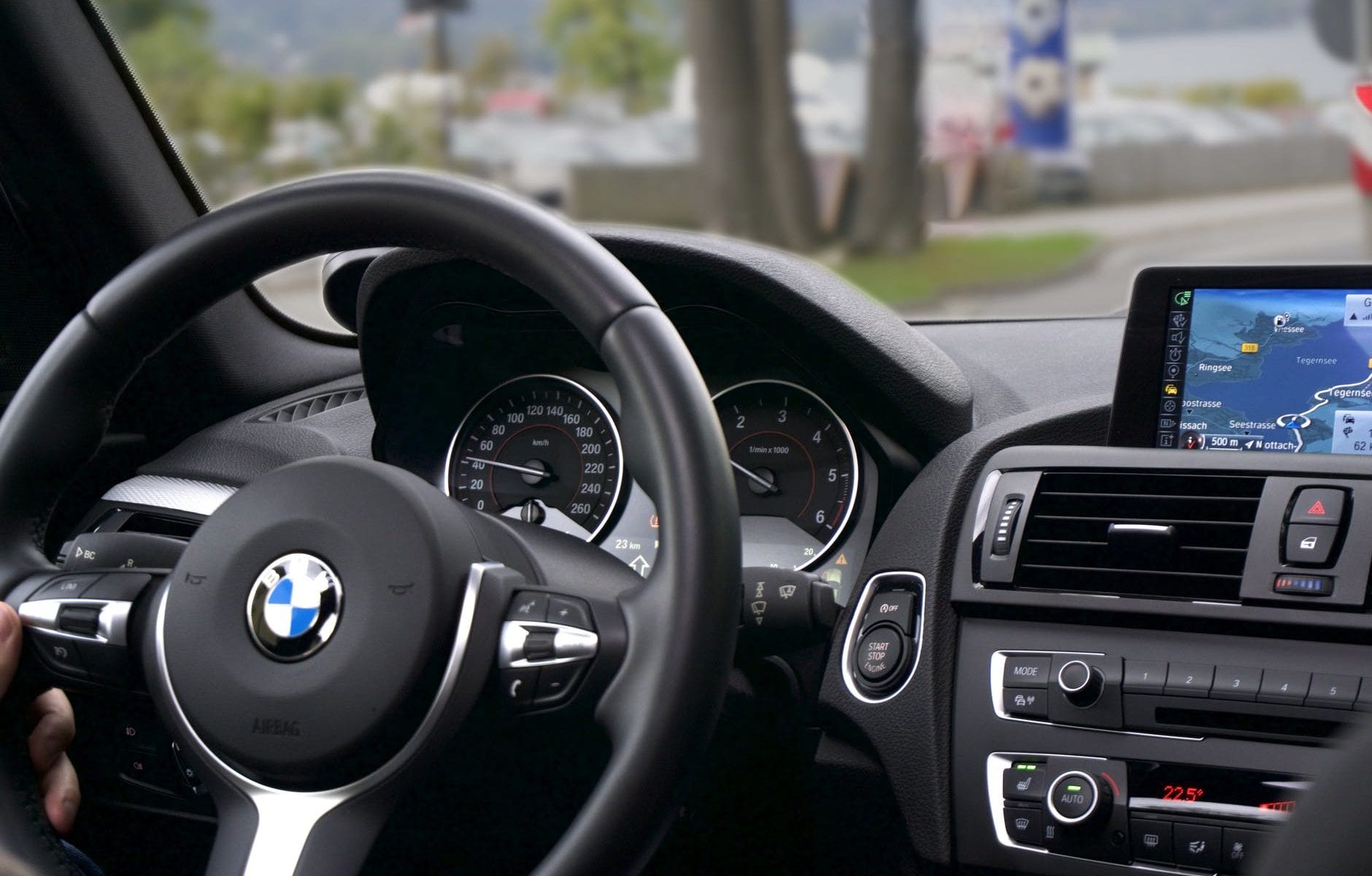 The Prettiest-girl-in-the-world can hear her youngest gurgle in his sleep from three floors down. I suspect, if put to the test, she could hear one of them cough from the lobby four floors down. With fire alarm going off. And a jet overhead.

I have exactly the opposite ability. I can’t hear what you’re saying if you’re standing beside me. It works well when the boys are shouting at the computer 2’ from me. Die! Die Bunny-spawn. Blam! Blam! It works well if someone wants to get up, go the bathroom then blow dry their hair.

But mommy-hearing may well be better than dog hearing. So I have to be Elmer Fudd quiet. Like I was huntin’ wabbits.

The boys were great last night, so quiet. This morning, they did their best not to wake us up. Despite that, I was awake at 6. WTF? Even when I can sleep in these days, I can’t. I have no idea why.

In a hotel room that doesn’t have a lot of space, I can’t get up and write, cuz that would have to be in the room where the boys sleep, and I can’t write in bed,  cuz that would wake up the Prettiest-girl-in-the-world.

So I waited, thinking my deep thoughts and a little pissed off I couldn’t go back to sleep.

It’s not exactly quiet. But I know they’re trying to be quiet.

In the end, it’s not the boys who wake up the Prettiest-girl-in-the-world. No, it’s me. I hit the wrong button the iphone and instead of getting readable map directions to the zoo, where we planned to go today, I get verbal ones. At the top volume.

She looks healthier than she did yesterday. She’s still got a cold, but she’s had about 10 hours sleep and that’s gotta help.

Today, it’s the zoo and another attempt to see her mysterious friend, Schmennis. I’m beginning to think it’s an imaginary friend – which would actually explain a lot.

Outside, the weather is wonderful, and the oldest is about to have his first experience navigating. For some reason I don’t entirely understand, the boys can be so well behaved, such little angels, such creatures of goodness and purity one moment, then they get in the car, they turn into the spawn of Satan.

So, we thought, why not let the oldest experience the joy of navigating? If we could, we would have given him the joy of driving in freeway traffic, but he’s a bit young. And too short for the seat and pedals.

This will either be a good lesson for him on how difficult it is and why the boys have to be quiet while we try and find places or he’ll be amazingly awesome in which case he’ll be promoted from chief-angry-bird- player-in-the-car to chief-navigator.

I suspect I know which way it’ll go.

It could, however, also end very, very badly for us if we ended up in Tijuana.

A few things I’m curious about. Has anyone had success keeping kids quiet in the car? How did you do it?