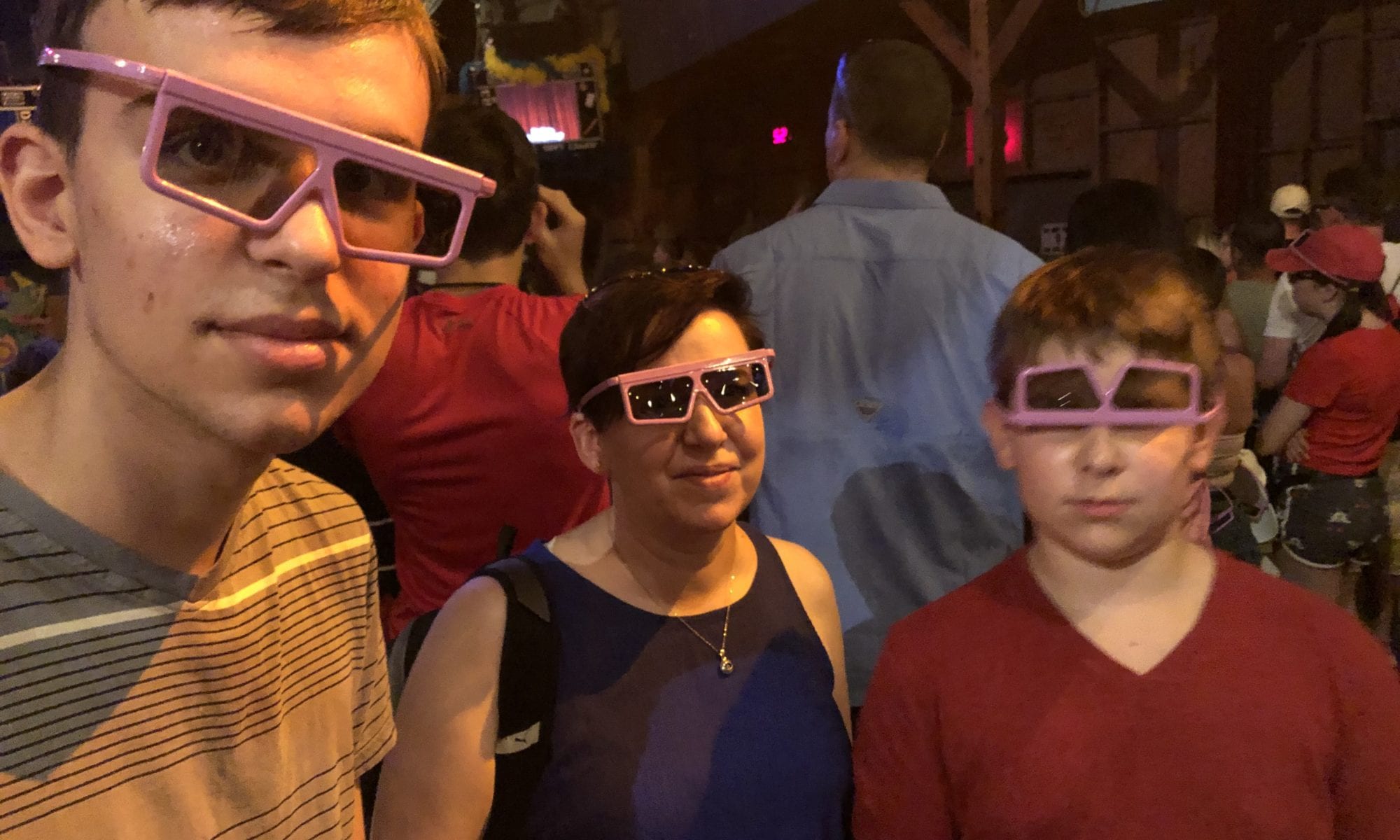 There are way more top 10 Disney World moments than listed below, but I wanted to share a few of my experiences (and they may not be what you think.)