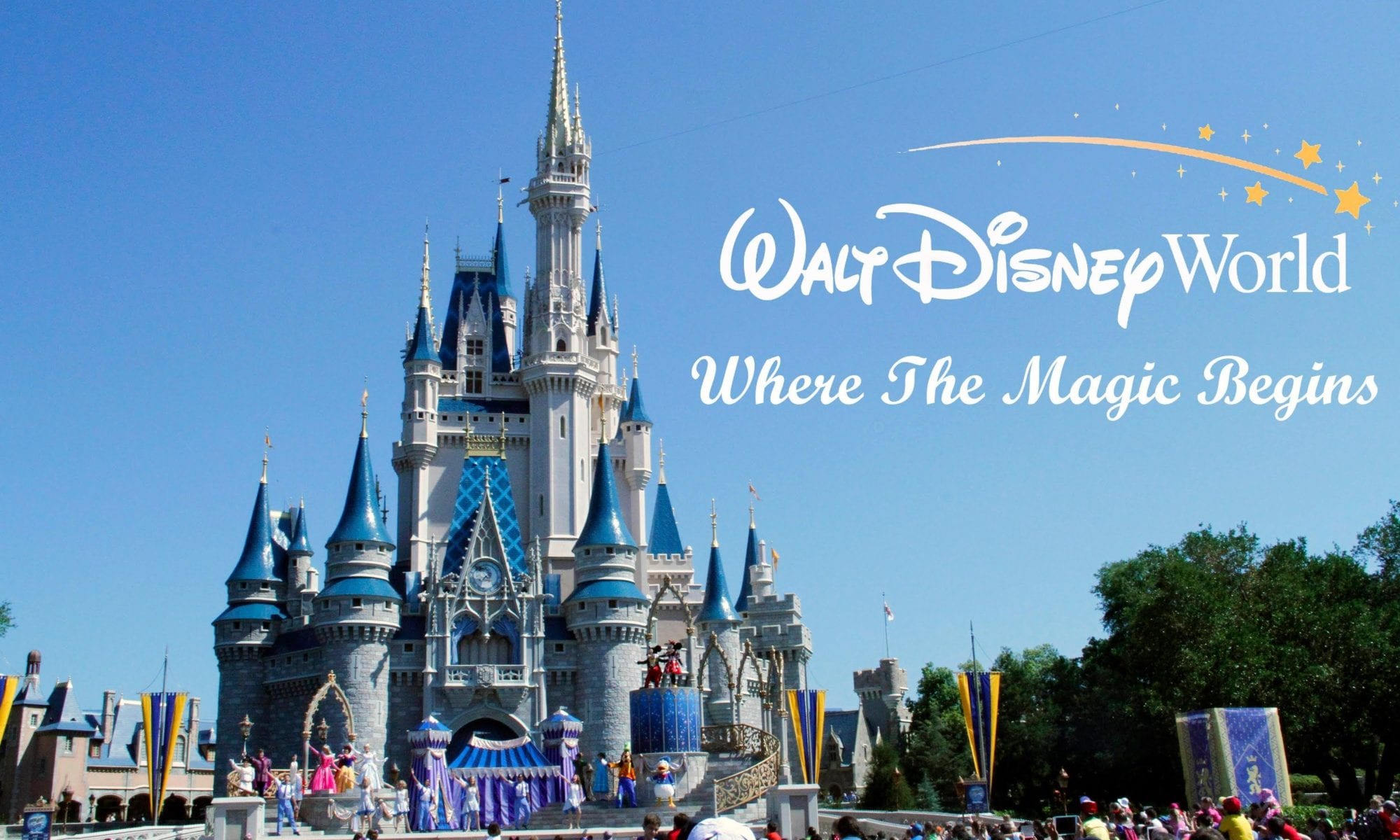 What do you do when you’ve set a time to meet and no one has watches? And worse, when you’ve solved that problem by telling everyone to keep an eye on a fake clock at Disney World’s Blizzard Beach?

Now, if it was “Do homework until 4, then you can play the piano,” or “school ends at 3,” you know The-Boyz would have kept track of time like an atomic clock.

But barreling down exciting waterslides, splashing in wavey pools, or even slowly floating down a lazy river? No hope they’d see the sunset, nevermind realize in any way time had passed.

The-Prettiest-Girl-in-the-World and I realized our error almost the moment The-Boyz got out of our sight. I waddled after them like a duck with ten meth pills up his butt, but I failed to catch them. Like my dreams, they had vanished.

Since we didn’t want to wander the whole park yelling, “Squishy Cheeks! Smoochie Face! Where are you?” we decided to do the only adult thing we could do. We got into an inner tube and rode the lazy river, praying it would all work out.

After two laps, I went to write to stake out the restaurant area. I pried my laptop out of my locker like a doctor extracting a baby, minus, you know, the mess and screaming, then set up at a table in the restaurant, in the shade, but close enough to keep an eye on everyone walking by. The-Prettiest-Girl-in-the-World continued to float, though I suspect she secretly went to have 40 drinks and wonder why coming to Disney World was a good thing.

At around 1:30, The-Boyz showed up, as the clouds overhead loomed with stormish-intensity. See, it wasn’t the hunger that drove them back to us, but the idea they might be killed by lightning.

As we all ate, The-Boyz regaled us with stories of terrifying drops, of great waves swallowing them up in the wave pool, and how few bees the rides had (a problem, it seems, that plagued our local waterpark).

They had a great time.

I aged another 20 years waiting for them, imagining having to run through the park at 3 with the police, a search dog and a megaphone.

But after a few more rides, we all made it back to our resort, Pop Century, as the clouds continued to gather overhead.

See, in Florida, at least in this part of Florida, there’s something the tourist websites do not tell you. At this time of year, you sometimes get all the possible weather conditions in one day. Sunny, clouds roll in, they roll out, hot sun, humid, then suddenly black clouds and tropical rain, then sun, again, then thunder and lightning, then sun, then darkness.

As we took our bus off to Epcot, though, rain began to fall, which for most parks would not be enough to stop the rides, but at Epcot, the Test Track ride was mostly outdoors and if the track was too wet, the ride would be canceled.

But by the end of the night, it wouldn’t be the ride we remembered but something else entirely, something completely unexpected.