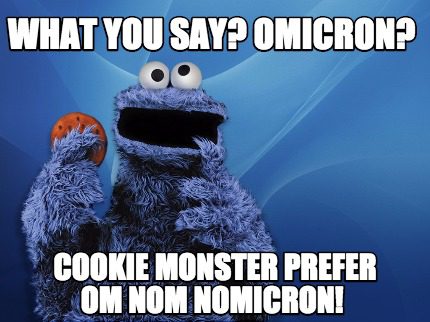 There was a time, long ago, when people still believed in science, the media, and Disney that when you got a cold, it wasn’t a serious thing.

Now it’s a thing because, you know, it may be another thing.

See, it could be the new Covid variation – the deadly-sounding ‘Omicron variant.’ It has the exact same symptoms as a cold. The Covid numbers are insane because of the new, fun-loving mutation. In Canada, we are averaging 39,433 new cases a day.

Then, we all got a case of the sniffles.

In the old days, I’d just hunker down under a blanked, feel sorry for myself, and fill a garbage can with Kleenex as if I’m watching This Is Us. Meanwhile, The-Oldest would play his piano, The-Youngest would avoid school, and The-Prettiest-Girl-in-the-World would sanitize the house with the vigor of a Roomba hit by lightning (while listening to me complain about how terrible my man cold felt).

In the end, it was The-Youngest who got hammered the most.

Because of that, we had to take this seriously. We had to find a test kit, and The-Youngest had to stay home – which for him is like a junkie falling into a silo of cocaine. Sure he’s snotty and has a sore throat and we’re taking his temperature every 10 minutes, but being home means he can watch the Office for the 200th time.

Having used up the tests The-Prettiest-Girl-in-the-World got from work in late December, we had to book an appointment (which should be a lot easier but ends up being like booking an appointment with the Queen of England) and, worse, when we got to the testing site, well, they don’t actually do a test. Nope. They give us a test kit and told us to bugger off.

As well, we learned that we shouldn’t give The-Youngest the test until the third day of the symptoms. So, The-Prettiest-Girl-in-the-World had to assume the worst and book off work until we knew the results of the test.

Now, this is not a fun test, like say, one of those history tests that crop up on my phone. Oh, no. This one involves stuffing a swab up your nose (like super far up your nose), rubbing it around inside your brain, crying a bit, then counting to 15 before shifting it to another nostril.

When we had our first scare, back in December, both The-Oldest and I hopped up and down, tears streaming from our eyes as we whisked our brains. The-Prettiest-Girl-in-the-World, having birthed babies, dealt with migraines all her life, and played board games with us, was no stranger to pain and so took her test without flinching, crying or yelling “Is it 15 seconds yet????”

The-Youngest’s reaction was somewhere in between.

None of us tested positive.

And The-Youngest tested negative this time, too.

Honestly, I’m not sure we’re going to dodge this variant. Omicron has infected about 50% of the people I know and infects the vaccinated and unvaccinated alike, though it does seem like the unvaccinated have more severe reactions.

However, there is some good news here.

My hope is that the next variant, which is pi, and you know I love pie, will be a milder version still. Sort of like drinking watered-down coffee or watching a CW show.

And once it becomes no more than a bad cold or mild flu, then maybe we can get back to normal.

Here’s hoping 2022 will honor my request to be a better year. 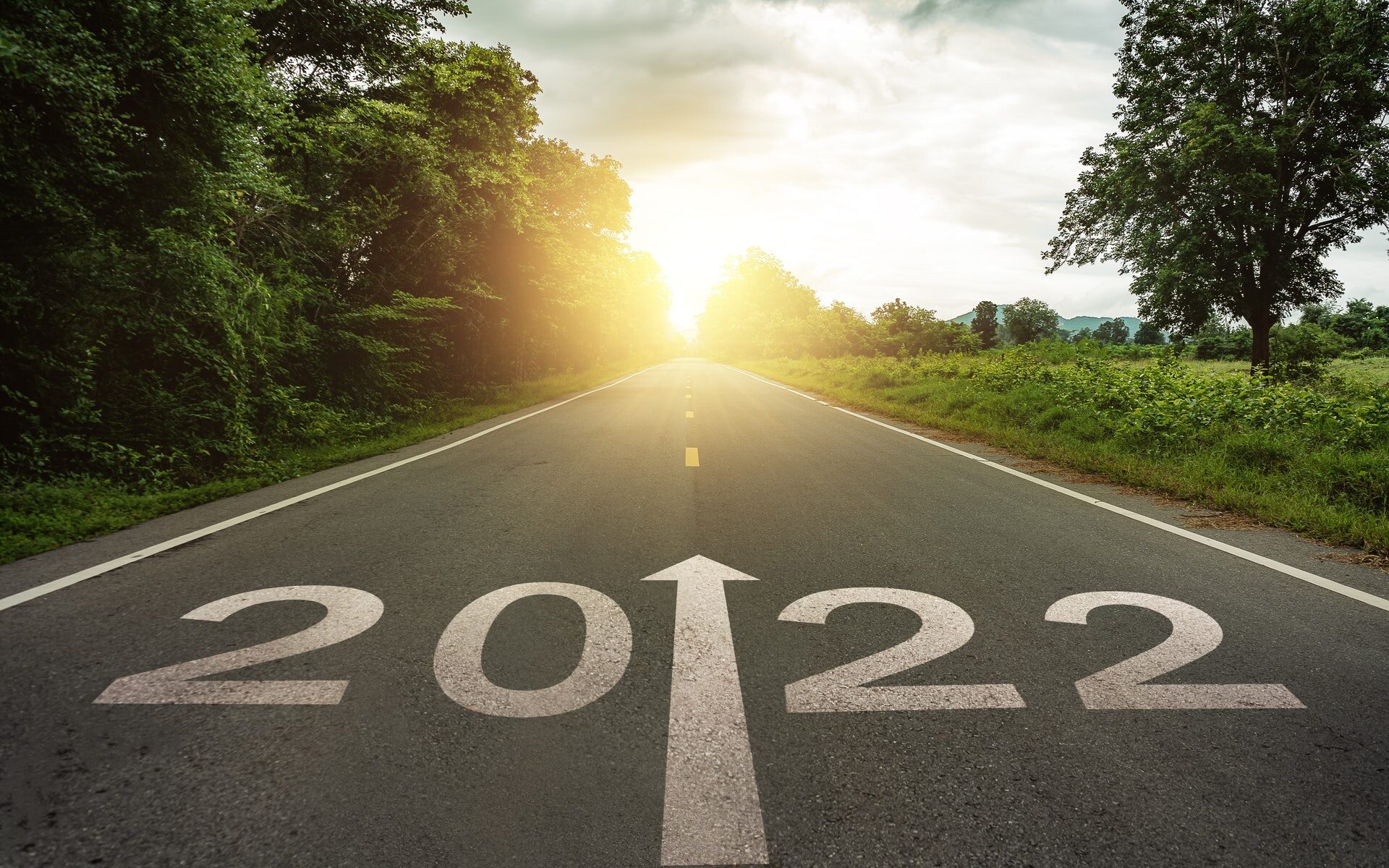 I know you’ve just come into existence, but the 2020 line has been a failure as bad as Hair in a Can so I wanted to give you a heads-up that we’re expecting more from you. A lot more.

As you may know, I’m not keen on New Year’s resolutions for myself, but that does not stop me from making a great list for everyone else.

As always, thank you to everyone who reads this blog. I will do a better job this year of getting more posts done, I promise. With luck, they’ll even be good posts – funny or insightful or simply entertaining. Please like or follow the blog on the website.