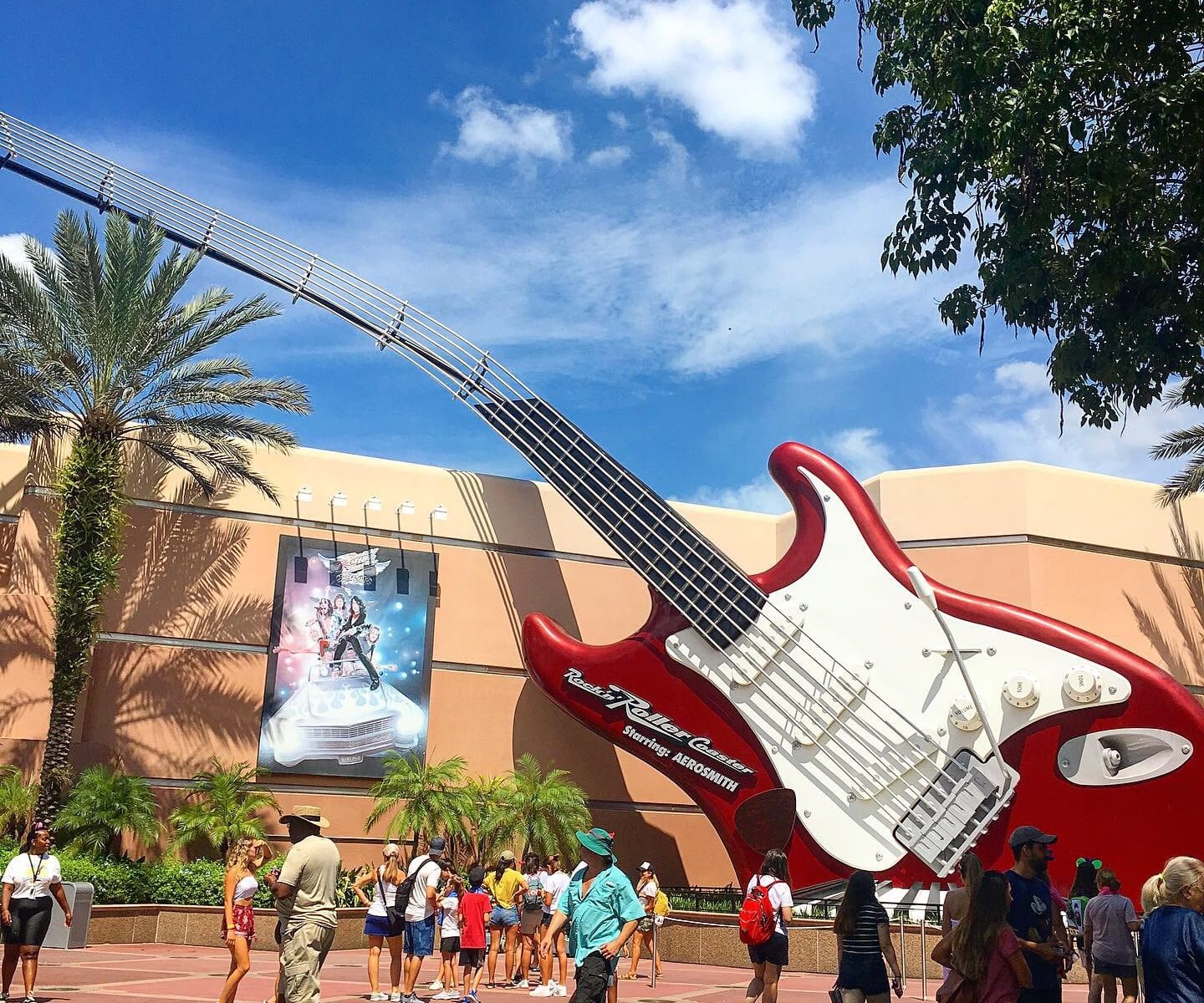 The-Youngest: “Wait, wait, what, I have to do a top ten list on rides? Really, Joe? Really?”

“Yes. No one knows more about rollercoasters.”

“So do you want the best rollercoasters?”

“No, my bad, not just rollercoasters. Rides. Tell me about your top 10 rides.”

It’s not that I didn’t like some of the other rides. Star Tours was ok. The Muppet Show was kind of fun. But I could only have 10 things, so those are my 10 recommendations. One that I’d avoid – the water ride in Animal Kingdom, Kali Rapids. You got super wet but it was super boring.

However, my most favourite ride will be the Tron coaster that’s coming in 2020. Epic ‘launches.’ Flips in a motorcycle riding position. Fast. Intense. There’s already one in Shanghai.

I wonder if my parents will take me back to Disney World to see it. I need to start a gofundme campaign or get some Patreons.