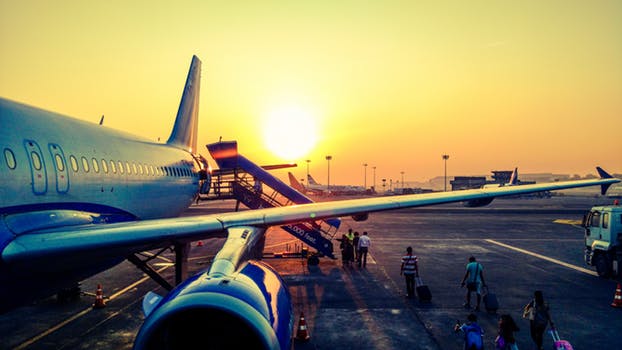 You’d think riding in a small, confined space with a whole bunch of strangers would be a great place for lots and lots of good stories. Death matches. Cannibalism. Screaming babies. But the ride down to San Diego was pretty uneventful.

But behind me a little girl, somewhere between the ages of 3 and 12 (I can’t tell ages) was having quite the meltdown. Seems she wanted to sit with auntie Suzie. The conversation went something like this.

“I WANT to sit with auntie Suzie!”

“NO! I! Want! To Sit! With auntie Suzie.” Like yelling it louder would make it happen.

“I’m sorry the seat beside her is taken.”

“I!!!! WANT!!!! TO!!! SIT!!! WITH!!!AUNTIE!!!! SUZIE!!!!!” Honestly, the exclamation marks do not do this little girl’s word’s justice. There really is no way to describe how much she really, really, really wanted to be with her auntie Suzie.

Even the youngest looked up at me and rolled his eyes. I think he’d had enough of women for a while.

Then the mom finally said, “I can’t do anything about it, sweetie.”

To which the little girl snarked, “I don’t know if you know the meaning of anything, but sitting there doing nothing is not it!” I imagined her arms were folded and she was looking at her mom like her mom was a 2 year old.

The mom shut that down quickly with a few sharp words of her own.

I looked at the youngest playing his 3DS quietly and poked him in the arm, whispering, “Dude, you’re awesome!” And he was. For the entire flight, his fold-out table full of candy and chips.

For me, the ride back was absolutely wonderful. I was exhausted and the youngest was happy to play, then chat about the airplane or what boss he’d just defeated, or ask why the little girl behind him was so angry?

The university student asked if we could all switch so she could chat with her friend. They youngest thought this was awesome since he would get a window seat. But being on the aisle, now, she and her friend were chatted up by, well, for lack of a better description, an older guy. Late 30s. Maybe 40. Tanned. Trying to look a lot younger than he was.

Me, I don’t have to try. I DO look younger. It’s the great advantage of being ID’d in bars until I was 40.

Now, it wasn’t so much that he talked to them, I’ve heard people talk to other people on the plane all the time, it was the way he did it. Aggressive-like, yet awkward.

It’s hard to pull off. He had a whole flapping line-up of red flags.

Apparently he’d bought them pizza. Paying it forward, he said. Apparently they did not remember him. Hey, they were girls in their early 20s. I doubt they put too much thought to an old guy shoving pizza at them.

He wasn’t happy that he wasn’t remembered. He made a joke of it, then a bit later, another joke, then later, again with the joke. It pissed him off. That much was clear. It was like he thought that he had bought their time or interest or whatever with a pizza.

I wondered if they could see that.

I’m sure my friend, Sheila would have something to say about this.

But there were more creepy, red flags … he didn’t listen to what they said, or to their tones, or to their body language, the last two things pretty clearing saying that he should move on. Go back to his wife and kids. But he had no interest in reading the signs. He wanted to know where they lived, what they did, blah, blah, blah. The guy just oozed yuckiness.

Finally he left and they tittered as young girls will do as soon as he was out of earshot. They whispered something about him I couldn’t hear, then went back to talking about how one girl was like pretty, you know, even really pretty, but she was tall and not in a tall pretty way, but in a tall way that took away her pretty like that girl they’d seen earlier, by the pool who had a great face, but her hair was totally all wrong and …

When we landed I said, hey, it’s none of my business, but keep an eye out for that guy you talked to. Something’s off.

She said, totally. I think she knew.

Other than that, though, nothing went wrong. I couldn’t really write on that wee little table and I was bored with phone games, so I mostly just kicked the back of the guy’s seat in front of me and listened to the youngest explain why having a bigger 3DS than his brother made him a better player. A few seats up, the Prettiest-girl-in-the-world sat, looking tired but still beautiful. The oldest sat beside her, quietly playing on his own 3DS.

We’d had such a great adventure together.

But it was time to go home.