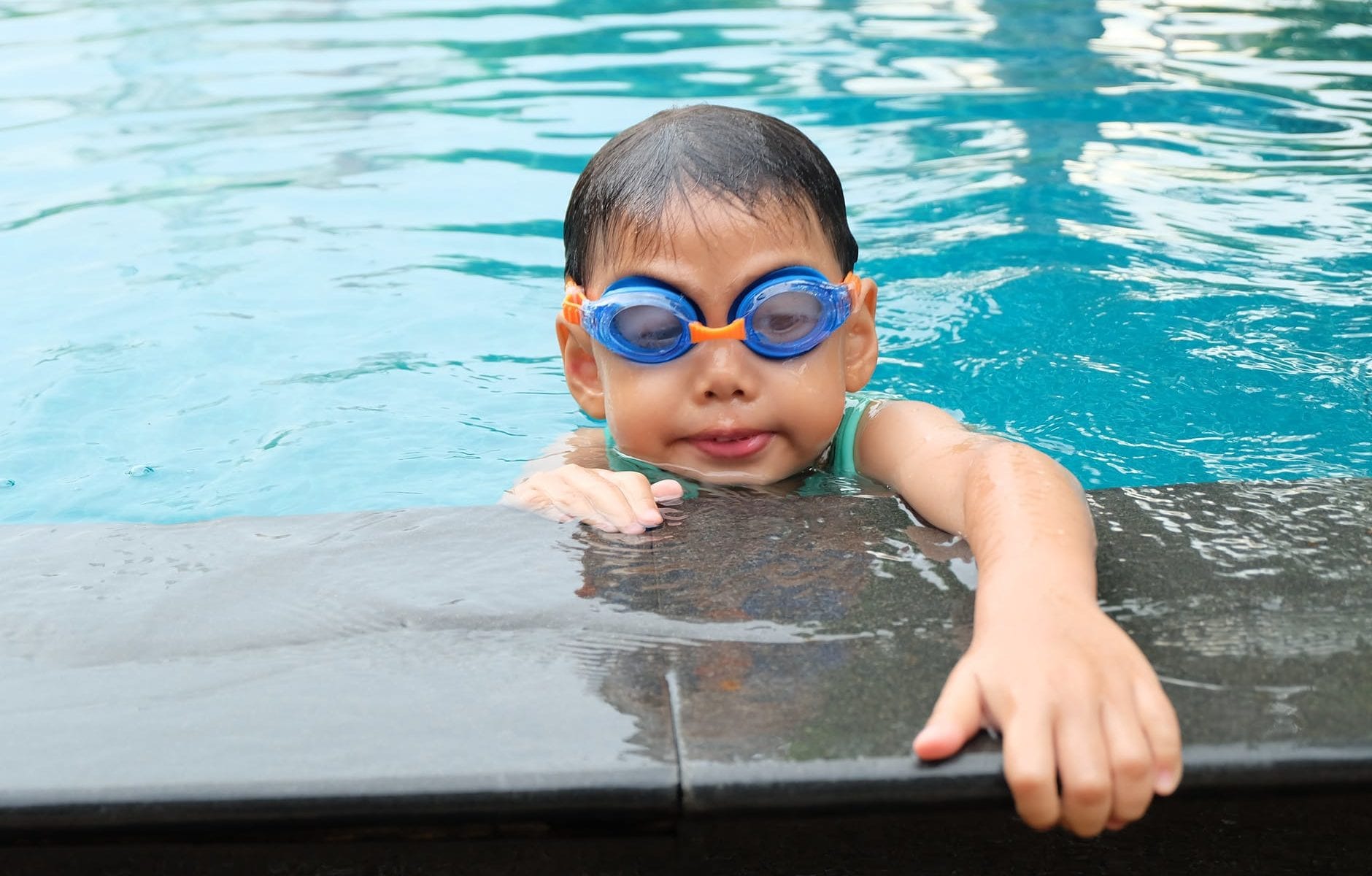 My best moment was still to come.

And it came, as these moments do, out of nowhere.

The rest of the tour bus tour was uneventful, except for the fact that the buses were so full that we had to wait for the next one to come and even then, the only reason we got on was the oldest used his one superpower to ensure there were exactly 4 seats on the bus for us.

We sped by all the other sites and we were returned to the old town. Intact. Not even sunburned (the Prettiest-girl-in-the-world had giggled at how much suntan lotion I put on. She said it was like I was painting a wall white.)

However, it was not rest time.

We’d promised the youngest that he would get to play in the pool.

It was our last night here and even though I was exhausted from a full day of traveling, a promise is a promise. It’s something I desperately want the boys to understand. You say you’ll do something, you damn-well better find a way to getter-done (and, yes, I am turning in that parent, the getter-done guy.)

Anyway, the sun was still out, it wasn’t completely freezing cold so the youngest and I put on our swimming trunks and marched to the pool. One of us was super excited. One of us wished he could just sit and read a book or maybe do some writing while eating a plateful of free, warm cookies.

You guess which one wanted what.

As we reach the pool, I ask him how well he could swim? He says he can swim really, really well. He’s a great swimmer, he says. He’s had lessons, he says.

Ok, so that’s going to make things a bit easier, thought I. I’ll just float around on my back like a showboating beluga whale and relax.

I climb into the pool. It’s warm but not that warm. Things shrivel and I make some very unmanly sounds as I immerse myself up to my neck. The youngest, fearless, the best swimmer in the world, leaps in. Splash!

A big splash. About 6 inches from me.

He soaks me and the people on the 4th floor.

But as he comes up, I realize he can’t swim worth beans.

He dog paddles for a second, then goes under. It’s not pretty. I grab him and hold him up. He sputters and smiles and giggles and wants to go again.

I ask him to show me if he can dog paddle. He struggles for a second and goes under. It’s like he is made of stone. I lift him up, again. He’s still smiling. Still happy. Drowning does not seem to scare him.

So, we come to an arrangement. We practice swimming for a bit, me holding him up by the tummy. We practice the dog paddle, the front stroke, and floating on his back.  Then he can jump in. Big splash. But only in the part of the pool where he can stand up or only if I’m there to catch him.

He is utterly fearless in the water. When I let go of him to see if he can float and swim, he struggles, flails and goes under, but he’s completely undeterred. But it’s clear he can’t swim at all. So, we practice and splash some more, have a water fight and then, at his request, retire to the hot tub.

Oh, how glorious the hot-tub is. It eases all aches.

The youngest, though, wants to swim in it. He says he’s allowed. I say no. He pouts. He’s very good at pouting. But that only lasts for a moment.

Then something really odd happens.

I’m relaxing in the water. He’s pushing himself back and forth, not swimming, you know, just, kinda, moving. And he starts to talk about school and his dad and his grandma who is sick and do I like his mom and do I like being with them, and he kind of likes having me around and it’s kinda fun, most of the time, except when I yell at him, but he really liked legoland and wished it had been better weather cuz he wanted to go on the big water slide which was bigger than the one at Cultus Lake and, Joe, did you know that I went on the biggest one at Cultus Lake?

It was a moment!

I told him I did like his mom. A lot. I said I love her and will until the day I die. I told him I love spending time with him and his brother. I told him I would rather spend time with them than eat ice cream, than play video games, than watch TV. I told him he was brave for going on the biggest water slide at Cultus Lake and how amazing it was that he wasn’t afraid of water. I told him, however, that he would have to take more lessons. He needed to learn to swim. So we could go boating. Or jetskiing. Or surfing.

We talked until I got all pruney, then we went back into the pool, goofed around a lot, did a bit more practice, then went back upstairs, wet and cold. I want to say I was all manly and stuff, but I kinda teared up in the elevator.

I had a moment. A connection.

And you know what?

That was the best part of that day. Not the Midway. Not the tour. Not the balancing girl.

My chat with the youngest.

How lucky am I?